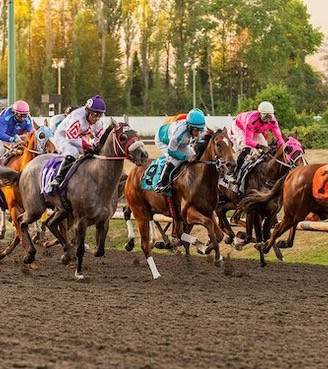 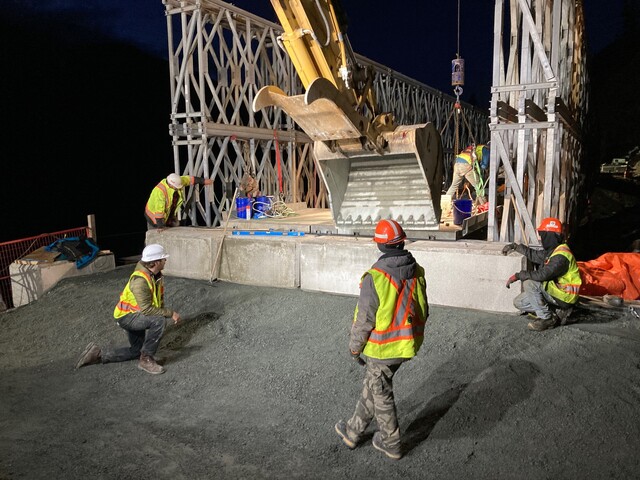 The price tag is climbing but the work is moving quickly to repair and reopen BC highways severely damaged by flooding in November.

“We don’t yet have final costs of the emergency repairs to our highway network as one can understand, and we won’t final confirmed numbers for another couple of months. But I can say that the early estimates are in the range of $170-$220 million,” said Rob Fleming, Minister of Transportation and Infrastructure.

He gave an update Tuesday on the work so far and announced that the Coquihalla Highway would reopen to all vehicle traffic Wednesday. It had been reserved for commercial vehicles only since it first reopened in December.

“The work to reopen all of the damaged highways has truly been impressive and we owe a huge debt of gratitude to the crews and staff who put in the long hours in all kinds of conditions to make that happen,” added Fleming.

Fleming said good progress is being made on repairs to Highway 1 through the Fraser Canyon. A section between Lytton and Spences Bridge opened last week, and the minister said the final stretch, near Jackass Mountain, should be ready for traffic by the end of January.

“Similar to the Coquihalla though, when Highway 1 does reopen it will not be as it was. There will be lengthy delays with additional travel times of up to two hours or more, and load lengths restricted to 25 metres." The minister explained that there will be sections of single-lane alternating traffic where crews continue to work, plus at-grade rail crossing and ongoing avalanche controls.

On Highway 8, Fleming expects temporary repairs will allow people who had to flee their homes to return by the spring.

Highway 99, meanwhile, is being opened up to larger commercial vehicles, but only for local traffic. It is currently restricted to passenger vehicles and trucks under 14,500 kilograms between the Lower Mainland and the Southern Interior.

Fleming was asked about complaints from the trucking industry about the quality of winter highway maintenance. There have been several closures on the Coquihalla, Highway 3 and the Trans-Canada Highway in recent weeks due to pile-ups involving transport trucks.

He noted timely response to extreme weather events was a key part of the change the Horgan government made in road maintenance contracts in 2019.

“So there are significantly higher levels of resources to make sure that winter conditions are more regularly plowed and attended to, in terms of de-icing. That more equipment is available on standby and weather forecasting plays a greater role in road maintenance strategies and deployment.”

He referred to comments from a representative of the West Coast Truckers Association about potholes and said maintenance contractors are being deployed and equipment and materials are being brought in to fill potholes where they can.

Fleming called it after-shock damage of the storm events that have hit BC. “You’ve got wet conditions on the roadbed, but then it freezes and cracks. And we know that those repairs are really important and we have companies and firms and supplies procured to be able to do that.”

The minister said talks have been going well with his federal counterpart on how Ottawa could contribute to longer-term, and more climate-resilient reconstruction of the portions of the highways damaged by the flooding, but he wasn’t ready to offer an estimate on how much the rebuild could cost.

The bidding and design process is underway and reconstruction is expected to begin as soon as the weather allows this spring.