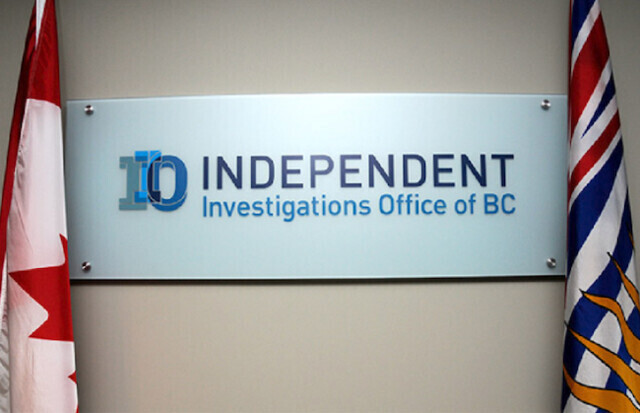 B.C.'s police watchdog has cleared officers in a Revelstoke in which a helmetless snowmobile rider was seriously injured.

The Independent Investigations Office of BC has concluded its investigation into the incident and determined the officer's actions were appropriate.

Just after 12 a.m. Dec. 13, a man riding a snowmobile was involved in a collision shortly after being spotted by an officer on Highway 1.

Video evidence from the police vehicle confirms the officer turned around to travel in the direction the snowmobile was last seen but did not attempt to stop or pursue.

Shortly after, the video shows the officer coming upon the riderless snowmobile, which had collided with a parked semi truck.

The driver was located by officers after he had walked a short distance from the scene.

He was transported to hospital for treatment.

The IIO determined the actions of the officer did not cause the man’s injuries.