Suncor opens up on fatality 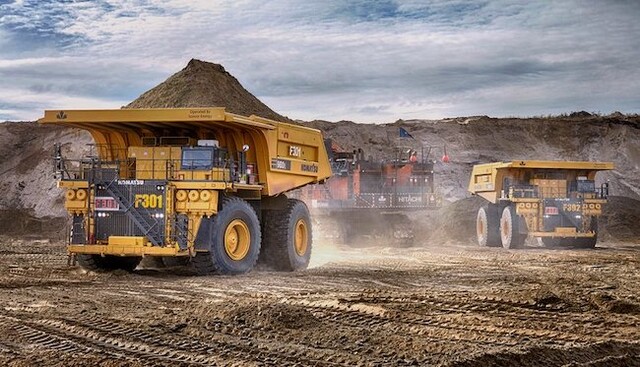 The chief executive of Suncor Energy Inc. says the company must do more to improve workplace safety after a truck crash earlier this month resulted in the death of a contractor at the company's Base Mine site near Fort McMurray, Alta.

Mark Little, CEO of the Calgary-based company, called the fatality — along with two other operational incidents in December that negatively affected Suncor's production volumes — "unacceptable."

"I am deeply disappointed by these events and I am committed to implementing corrective actions, continuing to strengthen our processes and accountability, and to improving Suncor’s performance,” Little said in a news release.

Suncor released more details Tuesday about the workplace death, which occurred on Jan. 6 and was publicly disclosed by the company that day.

The two workers in the truck that was hit from behind sustained minor injuries while the driver of the other truck died. The worker who died was a contract worker employed by North American Construction Group Ltd.

Also on Tuesday, Suncor reported two other operational incidents that it says resulted in a production loss of about 195,000 barrels per day in the last half of December.

One of the incidents involved equipment failure at the Syncrude Mildred Lake mine site. The necessary repair work took three weeks instead of an estimated one week because of extreme cold weather, the company says.

The second incident involved furnace failures at the company's Firebag in situ operation, which resulted in the temporary shutdown of approximately 170 wells. Suncor attributed this incident to extreme cold as well, and said Tuesday it is now conducting an investigation to ensure its winterization program is "sufficiently robust to withstand extended periods of cold weather."