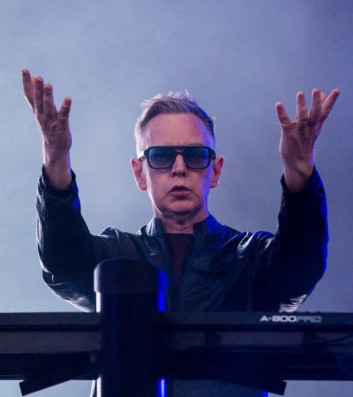 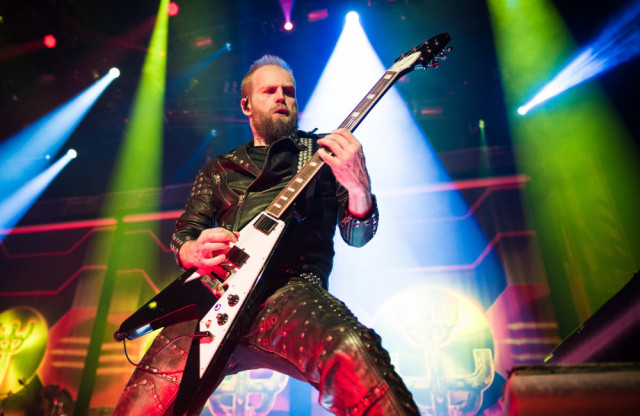 Judas Priest have reinstated Andy Sneap as their touring guitarist.

Just days after Rob Halford and co announced the departure of the 52-year-old rocker - who co-produced the heavy metal group's last studio effort, 2018's 'Firepower' - ahead of their March tour, the 'Breaking the Law' hitmakers have had a change of heart.

Andy will be back, along with Glenn Tipton, who has limited his performances with the band since 2018 after being diagnosed with Parkinson's disease and will play "whenever he's able" to.

Priest confirmed in a fresh statement: "Hello metal maniacs… given all that has recently evolved and transpired we have decided unanimously as a band to continue our live shows unchanged with Rob, Ian [Hill, bass], Richie [Faulkner, guitar], Scott [Travis, drums], Andy and Glenn [Tipton, guitar] joining us whenever he's able...so see you all soon as we forge ahead celebrating 50 massive heavy metal years of Judas Priest together!"

In the original statement, they said: “Big thanks to Andy for all you’ve done and continuing to be in the production team for our new album."

Andy had admitted he found it "incredibly disappointing" to learn he would no longer be a member of the live line-up.

He wrote in a separate statement: "Rob called me last Monday and said they wanted to move on as a four-piece, which I find incredibly disappointing after this amount of time but I respect his decision as they obviously have a vision [of] how they want this to play out.

“This always was a temporary situation, and like I’ve said before, I’ll always help the band any way I can, and that applies going forward also.

“I’ve been a huge fan of the band since the early ’80s and it was mind-blowing to play onstage with the guys and quite frankly terrifying in the beginning at such short notice."

The musician would have continued working on their new record regardless.

Andy added: “We are moving forward with the new album next month and look forward to making a killer follow-up to ‘Firepower’.”

Glenn, 74, was forced to give up long periods on the road because he's struggling to play the more "challenging" songs, due to the symptoms of the degenerative disorder which affects the nervous system.