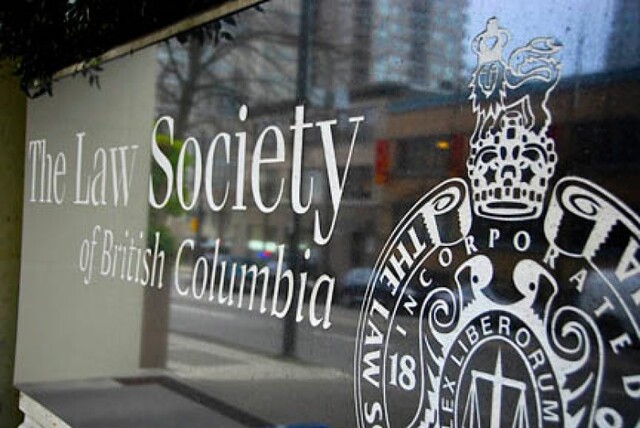 Vancouver-area immigration lawyer Katrina Sriranpong has been suspended for three months after improperly handling as much as over $70,000 of client funds, the Law Society of BC announced Jan. 14.

That penalty was exacted by agreement despite the fact that Sriranpong self-reported her error to the society, no client suffered any loss and Sriranpong did not personally benefit from her error. The society noted Sriranpong is a junior lawyer who has no previous misconduct records and has made positive contributions to “the legal profession and society.”

The society’s consent agreement stated, "the lawyer did not think she needed to operate a trust account because she billed her clients fixed legal fees for a circumscribed scope of services, and she believed her clients had provided her with informed consent to treat their fee payments as her own property upon receipt.

"The lawyer did not receive any financial benefit from her error, and her clients did not suffer any loss," the agreement stated. "She has maintained positive
relationships with many of her clients. Some of them referenced their satisfaction with and appreciation for the lawyer’s work in their supporting letters."

Sriranpong failed to document advance fee payments while using her personal bank accounts to conduct all banking related to her legal practice, in lieu of operating a trust account or a general account, the society’s consent agreement stated.

Sriranpong also did not maintain records books nor did she maintain trust reconciliations, since she did not operate a trust account.

The misconduct occurred between June 2016 and November 2018, and related to 17 clients and 22 files, involving some or all of $72,703.04 in legal fees, stated the agreement. Sriranpong acknowledged that she did not maintain some of the records required, such as fully confirming in writing that clients had granted consent to treat the funds as Sriranpong’s personal property, according to the agreement.

In B.C., lawyers are self-regulated by the society. Trust account rules are a means to ensure client money is not improperly used. And such accounts allow the regulator to properly monitor transactions.

Sriranpong was called to the bar in B.C. in August 2012 but first practiced law in Calgary, Alta. until 2014, when she became a sole practitioner in Vancouver. In 2016 she began taking private clients, until November 2018, when she became a non-practicing member of the society for maternity leave.

Sriranpong is noted as the only Thai-speaking immigration lawyer in B.C.

Sriranpong “has worked with refugees and victims of human trafficking and works with members of vulnerable groups. She supports charities dedicated to anti-human trafficking, especially of children, and those that assist refugees and promote animal rights,” says the consent agreement.