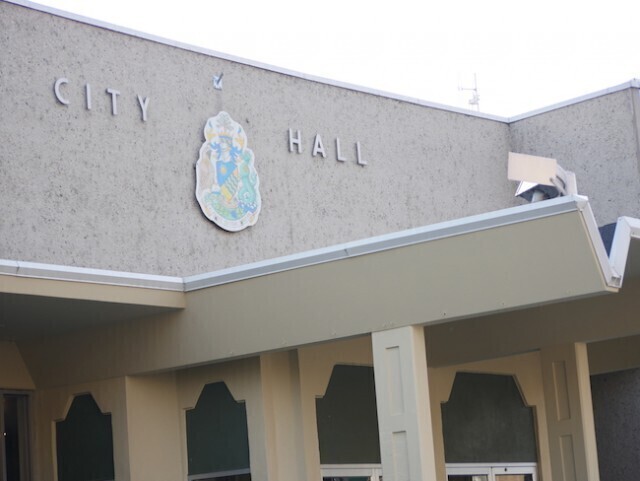 At Tuesday's meeting, council will discuss whether tickets between $450 and $1,000 are appropriate for certain breaches of local electrical bylaws, which have become increasingly problematic.

"Over the past few years there have been an increasing number of incidents where damage to Penticton Electric Utility’s equipment or other violations of the City’s Electrical Bylaw has occurred," reads a report from staff.

"Without the ability to issue a ticket, responding staff are limited in how these incidents can be addressed and limited in ability for cost recovery for the City from damages."

The following contraventions would be included under the new ticketing plan:

Staff are recommending that council give first, second and third reading to both bylaws with the intent that they will be adopted at a later meeting.

Council will discuss the matter Tuesday.