Are you confident your household income will be enough to cover your family's cost of living over the next year? 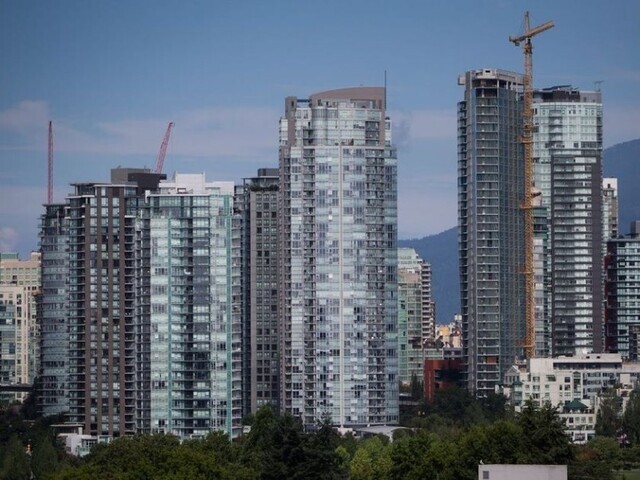 Nearly half of British Columbians say they are not confident they can cover their expenses over the coming year, a new poll has found.

According to an Ipsos survey conducted every quarter on behalf of the national accounting firm MNP Inc., the number of people who don’t think they can cover the cost of living has surged 10 percentage points since the last quarter.

Meanwhile, over 40 per cent of British Columbians said they were worried about how much debt they were in, and 21 per cent said they think that situation has gotten worse over the past year.

Paul added that people often have a grim outlook on their finances over holiday bills. But this year, the Omicron variant, rising inflation and potential interest rate hikes all appear to be taking an added psychological toll.

Less than a third of respondents said they were confident they could cope with “life-changing events” without going into deeper debt.

British Columbians also appear to be less confident in their ability to weather relationship turmoil: whereas last quarter 32 per cent said they could handle a change in relationship status, that proportion has dropped to 26 per cent.

When it comes to British Columbians’ confidence in how they would financially cope with an illness that put them out of work for three months, a third said they wouldn’t be able to handle it.

Should Bruce Boudreau return as the Canucks head coach?