The Kelowna Fire Department says they started receiving multiple 911 calls for the fire at about 2:30 p.m. in the Mine Hill Drive area.

Platoon captain John Kelly says the roof above a garage was being worked on at the time it caught flames.

“The fire was quickly knocked down,” Kelly said, explaining flames breached the garage, damaging the trusses.

“We had to pull the ceiling down inside the garage to make sure there was no extension.”

The worker on the roof at the time of the fire sustained burns on his hands while trying to extinguish the blaze.

The Kelowna Fire Department has confirmed a worker on the roof at the time of the fire sustained burns on his arms and hands.

The worker was taken to Kelowna General Hospital by ambulance.

Firefighters remain on scene mopping up the blaze.

The fire has now been extinguished.

A neighbour tells Castanet roofers were working in the area of the fire when it erupted. One of the employees was treated for injuries, the neighbour said.

The fire burned on top of an under-construction garage. Damage was limited to the garage and its roof.

Kelowna firefighters are rushing to a structure fire in Black Mountain.

The fire is burning in the Mine Hill Drive area.

Details are limited, but initial reports are that the fire is burning on the roof above a garage.

Castanet has a reporter en route. This story will be updated as more information is available.

Send your pictures and video to [email protected] 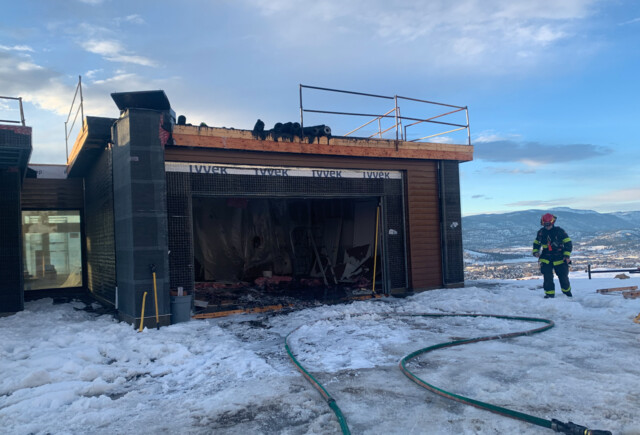 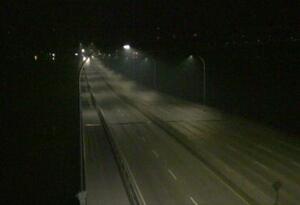