It's been more than 60 years since the partially constructed bridge being built over the Second Narrows on Burrard Inlet collapsed.

It was one of the worst disasters to happen in Vancouver, as 18 workers and one member of the rescue crew died in the accident after two spans of the bridge fell into the water. It's the reason the bridge is now called the Ironworkers Memorial Second Narrows Crossing.

This newsreel clip from just after the June 17, 1958, collapse shows the rescue effort and damaged bridge. It was created for British Pathé, a company that showed news clips before films in theatres.

"Without warning, on a calm afternoon, this bridge under construction fell at Vancouver, British Columbia," narrator Peter Roberts explains. "With a frightening roar, first one span, then the other, dropped 200 feet into the water."

The clip not only shows the post-disaster effort, but also captures the way news was shared more than 60 years ago. 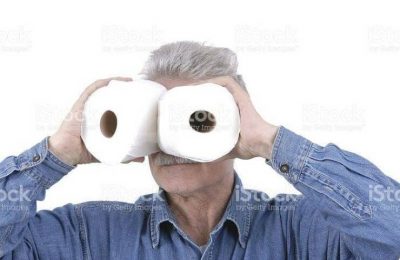