Kelowna resident says mail was stolen from her home in Kelowna 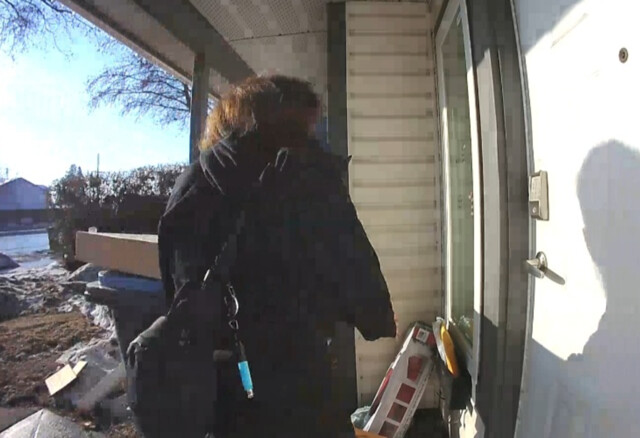 A Kelowna resident named Lisa says she is disheartened after witnessing her mail get stolen on Friday afternoon.

Lisa says an unknown individual walked up to the front steps of her home on Springfield Road around 1:30 p.m. and stole packages and envelopes.

"I was expecting two online orders but I'm not sure what other letters containing personal information or finances they may have taken."

Lisa tells Castanet her home has been targeted several times before.

"Our vehicles have been rifled through twice along with other attempted vehicle break-ins in the last four months. Our cameras have caught people hiding between and behind our vehicles and going into our back yard."

Lisa says she is hoping someone will recognize the individual in the picture so she can get her belongings back.

"I used to live around the corner and we had people trying our front door multiple times as well as our neighbour's door. I was home with my kids twice when people tried to get in and after putting the kids to bed a few years back someone successfully broke in while we were home. It just doesn't make you feel very secure," she said.

Castanet has reached out to the RCMP for comment. 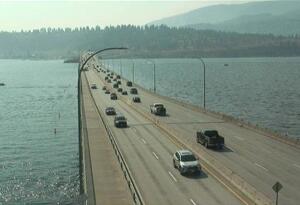