Elvis Costello not a fan of modern rock 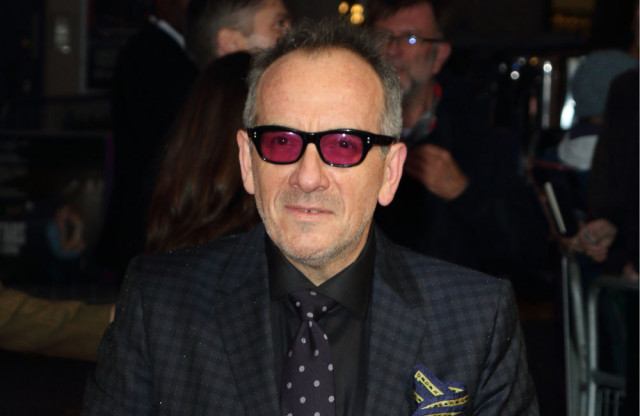 Elvis Costello thinks a lot of modern music is "square".

The 'Pump It Up' hitmaker admitted he "doesn't like much rock music" and finds it hard to single out a record from the last 30 years that he could count among his favourites because he doesn't think there is anything exciting about the way they sound.

He told Rolling Stone magazine: "I don’t like much rock music. I like rock & roll. I think if you lose the roll part, a lot of the fun goes out of it.

"And when people ask me, 'What’s your favorite record?' I usually don’t name any electric-guitar records made in the last 30 years because the beat is so square.

"I like things that float a bit or swing a bit, whether it’s rock & roll or actual jazz that swings, or even the way Hank Williams records lope.

"You listen to these records out of Nashville, they couldn’t float if you filled them full of water. They just don’t; they’re square and they sound like bad rock records from the Nineties. To my ear, they just do. But somebody likes them."

But the 67-year-old singer insisted he didn't want to criticise anyone in particular.

he added: "My grandfather — he was a trumpet player — never used to criticise other musicians. I’m trying to live by his example a little better these times and not be so critical of everybody else. But you can’t like everything."

Elvis also admitted he wishes he had a wider vocal range himself.

Asked if he ever wishes he could record songs in a different style, he said: "I wish I could sing certain types of tunes that I’ll never be able to sing. I don’t think I’m ever going to sing as a countertenor."