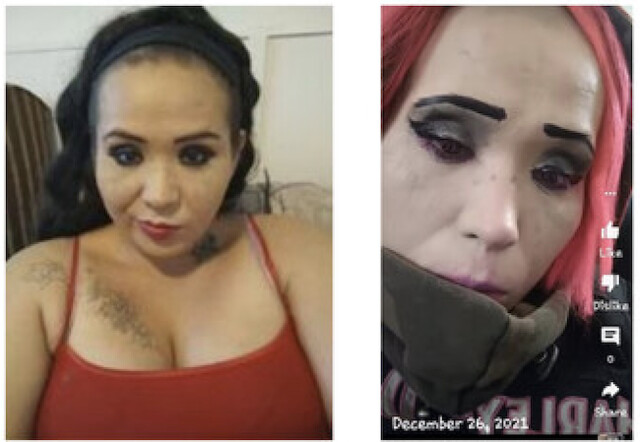 A man in Quesnel has been charged with second-degree murder in the death of a woman who was reported missing earlier this month.

But she says the case recently turned from a missing persons investigation into a suspected homicide.

Shoihet says 51-year-old Joseph Simpson was arrested this week and has also been charged with indignity to human remains.

He is being held in custody pending a court date.

Supt. Sanjaya Wijayakoon of the BC RCMP Major Crime Unit calls the incident tragic and says Abraham and Simpson knew each other.

This report by The Canadian Press was first published Jan. 15, 2022.