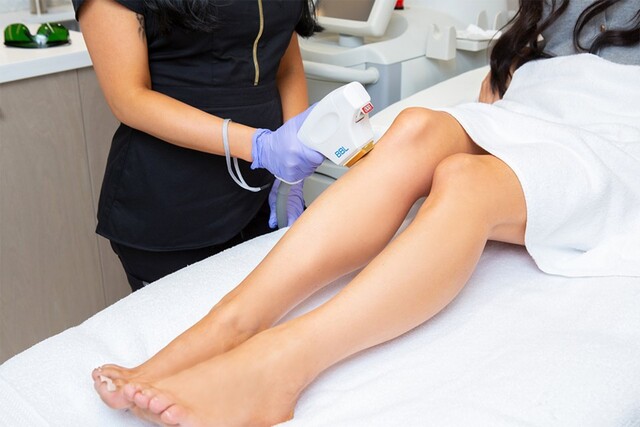 The alleged offences for which Ali Aghasardar, 50, has been charged occurred between January and October 2019, police said.

Vancouver Police launched an investigation in 2019 after one person reported being sexually assaulted during laser hair removal appointments at Dermabella Clinic near Howe and Smithe streets.

During that investigation, detectives identified a second victim who had allegedly been photographed while naked and receiving treatment at the clinic.

Aghasardar has a court-imposed condition not to be alone with any patient or client without another adult present for the duration of any treatment, police said.

Aghasardar was the subject of a complaint to the College of Traditional Chinese Medicine Practitioners and Acupuncturists of BC. There, the college received a complaint from a female patient alleging professional misconduct on Sept. 28, 2020.

The same day, the college received notification from police regarding the same conduct and that a criminal investigation was underway.