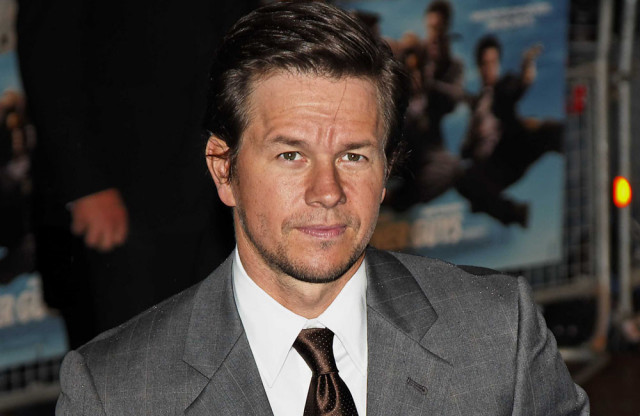 The 'Ted' star has announced his collaboration with Flecha Azul, which was co-founded by Mexican PGA golfer Abraham Ancer and entrepreneur Aron Marquez, and revealed his reason for investing was the passion the pair showed him for their unique alcoholic drink.

Speaking to CNN Business, Walhberg said: "It's funny because when it was first mentioned to me I said 'absolutely not'.

"You have all these other people out there claiming to have gone to Mexico and created tequila and cultivated agave and all this stuff. They were like, 'This is not what that is, we have two amazing guys who are really young and like minded.'

"I said I want to put my money where my mouth is and cut a big cheque ?and get involved with your brand and utilise all of my resources ... everything that we have we are going to tap into and utilize to make sure this brand is as successful as possible."

The 50-year-old Hollywood hunk put pen to paper as the brand's principle investor in 2021 and he was able to visit the brand's distillery in Jalisco, Mexico, which has been owned and operated by a local family since 1840.

Flecha Azul sells five different types of tequila: Blanco, Reposado, Anejo, Cristalino and Extra Anejo. The drinks are currently available in California, Texas, Nevada and Georgia but they will be available across the US later this year.

Wahlberg accepts that he is entering a market which is already occupied by some famous faces, such as George Clooney and Rande Gerber's Casamigos tequila which was founded in 2013 and sold to Diageo in 2017 in a deal worth up to $1 billion.

Dwayne 'The Rock' Johnson recently launched his Teremana tequila, whilst supermodel Kendall Jenner has her own line, called 818.

But the 'Daddy's Home' actor thinks the competition is a good thing.

He said: "The space is growing thanks to guys like Dwayne who have created a lot of awareness and excitement.

"We're coming for everybody's spot ... We plan on being the best because we have the best product out there. It's the best value proposition for the customer."