Time to fire the committee of critics in your own head 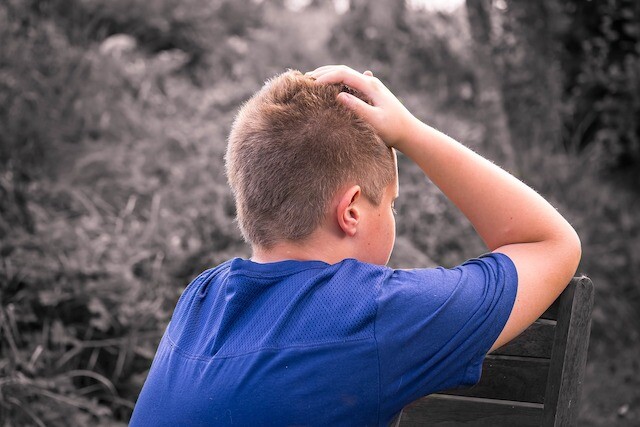 We’d have no friends if we spoke to others the way we speak to ourselves.

As the New Year approaches, and people are making resolutions for 2022, I cringe as I hear them using the voice of the harsh self-critic. If we think being hard on ourselves is helpful in creating positive change in our lives, we’re wrong.

Having the ability to take stock and determine areas where we want to change or grow is helpful, but it’s important to notice when negative self-talk and the voice of the nasty critic enter in. This critic isn’t helpful in creating lasting change in our lives. We can only bully ourselves into change for so long. The trail of failed resolutions is a result of a self-bullying mentality.

Negative self-talk engages the fight-or-flight response in our brains and bodies. Our brains aren’t able to create new and lasting habits when the stress response is engaged. Research shows we don’t learn or create lasting change when we’ve bullied ourselves with a critical voice. This is one reason many New Year resolutions fail.

According to Mark Leary, professor of psychology and neuroscience at Duke University, an attitude of self-compassion is an important ingredient to positive change. https://aeon.co/essays/learning-to-be-kind-to-yourself-has-remarkable-benefits

I know I’ve learned best when my teachers created an atmosphere of caring and safety for me to learn and even make mistakes. My best teachers had compassion.

Self-compassion is not putting on blinders. Self-kindness helps us to see even challenging situations in our lives more clearly. Becoming a compassionate coach rather than a chastising faultfinder supports our success.

I once had a large, internal committee of critics in my mind. Most of us have one. My negative self-talk was horrifying; if I met such people in my life, I’d never spend time with them. Despite this, when those negative voices would start, I’d get stuck there for long periods of time, often into the wee hours of the morning. It never felt good, but it was my habit of mind. It was self-torture and something had to change.

Repetitive thoughts are just old, well-practiced neural pathways. They’re like ruts in a well-travelled road. We can get stuck in the ruts that take us to the same old places we’ve always travelled. When we have a habit of thinking negative thoughts about ourselves it becomes the default mode. We can make new habits of thought. Stopping and noticing what we’re thinking and what we’re saying to ourselves is key.

I’ve long used an exercise that was helpful in changing the inner-critic to a compassionate coach. I call it Becoming Your Own Best-Friend.

1. When you become aware of negative self-talk rolling through your brain, stop! Stop and notice how it feels.

2. Don’t believe everything you think. Remember, you are not your thoughts. Just because you had a thought doesn’t mean it’s true.

3. Once you catch yourself being self-abusive, ask yourself what you’d say to your own best-friend on the same topic. Would you tell them they’re lazy, stupid, fat, or a failure? Would you chew them out by reminding them of every time they’ve failed in the past? I doubt it.

4. Instead, offer yourself the same compassion and advice you’d offer to someone you care about.

According to psychologist, Elizabeth Scott, positive and motivational self-talk is the greater predictor of success. This means we do better when we encourage ourselves kindly.

When it comes to making resolutions, consider becoming your own best friend. Consider being self-compassionate, and wanting the very best for yourself. Consider how you’d coach or support your best friend or loved one, and then do the same for yourself. Encourage rather than berate yourself.

May your resolutions include firing your internal committee of critics and becoming a self-compassionate coach.. Develop self-compassion and engage what science is finding when it comes to creating lasting and positive change in your life.

Self-compassion and kindness are key to positive change.