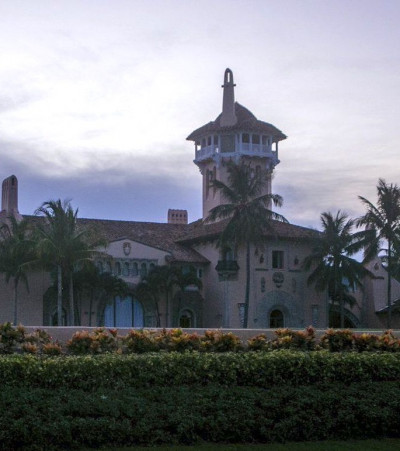 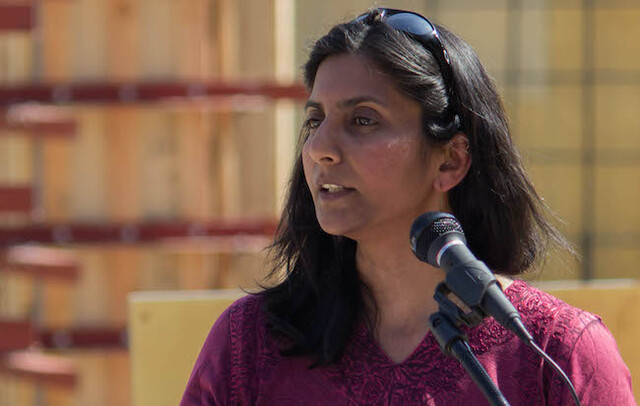 Preliminary results Tuesday showed Seattle voters narrowly in favour of recalling socialist city council member Kshama Sawant, a firebrand who pushed the city to adopt a $15 minimum wage, raged against hometown tech giant Amazon for its business practices and angered many with her aggressive political tactics.

But the election is being conducted by a mail-in vote, so definitive results may not be known for several days as more ballots are counted. And Seattle's election counts are known to swing wildly until final results are posted.

Sawant represents the city council district considered Seattle’s most liberal and includes the neighbourhoods east of the downtown area.

If Sawant is recalled, the other eight council members would appoint a replacement until a special election next November.

Sawant, 48, an Indian immigrant and an economics professor, is the longest-tenured council member in Seattle.

If she survives the recall it would boost the city's beleaguered left wing, which was bruised during last month’s general election, when business-friendly candidates won the mayor’s office and a council seat.

In the first count released by officials Tuesday night, 53% voted to recall Sawant. But she has come from behind during previous elections to win despite larger initial vote deficits.

Sawant has had an outsized influence on the tone and direction of Seattle politics since she launched her political career under the banner of the Socialist Alternative party in 2012, when she ran unsuccessfully for state representative.

She was elected to council the following year, and her threat to run a voter initiative drive for an immediate $15 minimum wage has been credited with pressuring business leaders and then-Mayor Ed Murray to reach a deal raising the wage to $15 over several years. Seattle was the first major city in the U.S. to adopt such a measure.

But critics have said she offers more rhetoric than substance and that her brash antics are incompatible with good governance.

Sawant has pushed for rent control, police funding cuts and increased taxes for corporations like Amazon to pay for affordable housing, schools and community services.

But Seattle and other cities are banned by state law from adopting rent control. And last month, a federal appeals court ruled that two Seattle police officers could sue Sawant for defamation after she said a fatal shooting they were involved in was “a blatant murder.”

The recall question on the ballot cited a minor campaign finance violation that Sawant acknowledged and for which she paid a fine and her alleged leadership of a protest march to the home of Mayor Jenny Durkan, even though Durkan’s address was protected by a state confidentiality law due to her prior work as a federal prosecutor. The recall question also cites her decision to let a crowd of protesters into City Hall while it was closed due to the pandemic.

Sawant denies having led the march to Durkan’s house, though she did participate in it.

She has defended her decision to let Black Lives Matter demonstrators inside City Hall following George Floyd’s murder by Minneapolis police. She said the protesters were only there for an hour and that it was important for them to be seen in the halls of power.

To Sawant’s supporters, the charges were a pretext for an effort by big business, developers and commercial real-estate interests to accomplish what they failed to do in 2019 — when a late, million-dollar push by Amazon to defeat her and other progressive candidates backfired. Sawant was reelected by about 4 percentage points.