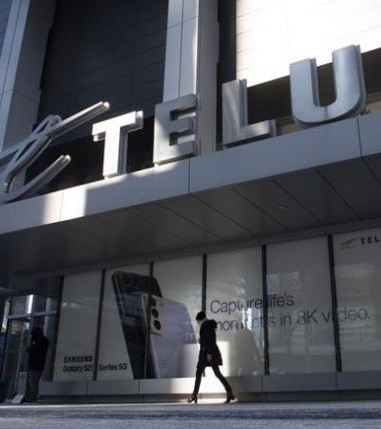 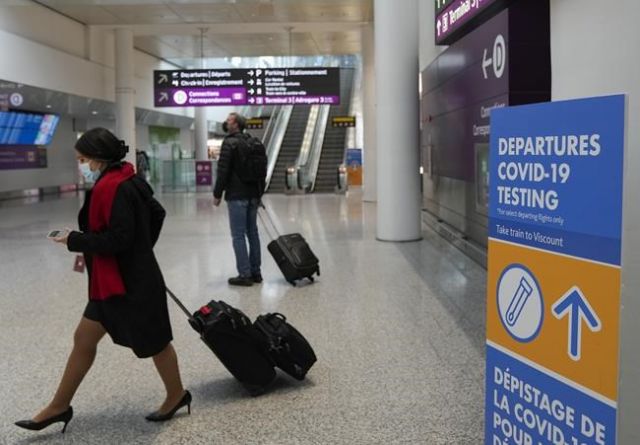 The federal government has awarded three companies contracts worth up to $631 million for COVID-19 border testing and other screening services.

Leboeuf says the contracts represent the total approved value of the border testing contracts, yet that amount may not be fully spent as companies are paid for services delivered.