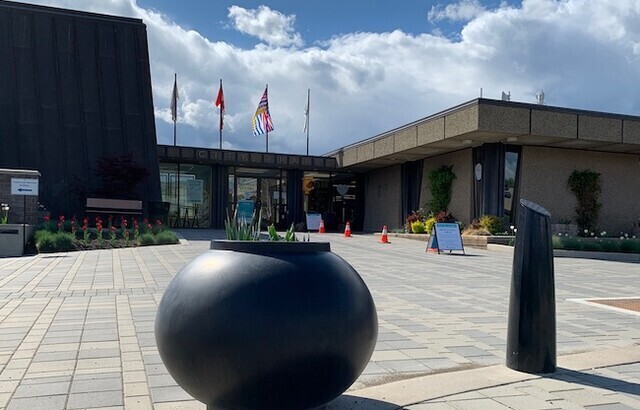 After a day of budget deliberations, Vernon city council has approved a 6.88 per cent budget increase with a 1.9 per cent infrastructure levy for 2022.

“I am in support of a 6.88 per cent increase this year, but I would not support it next year,” said Coun. Scott Anderson.

The overall budget includes a 2.32 per cent hike just for policing costs.

Three municipal employees will be added to the RCMP to handle paperwork and clerical duties.

The city will also add two new firefighters as well as an additional communications position and a climate action position.

The next step for council is to discuss how this will affect residential tax rates, with final adoption in the new year.

During public input, former council candidate Dawn Tucker and previous councillor Catherine Lord, a candidate in the current byelection, both made presentations.

Tucker urged council not to defer the infrastructure levy for another year, saying she'd rather pay now than pay later.

Lord, meanwhile, suggested council go for a 4.98 per cent increase, pausing the infrastructure levy for another year. That was the lowest of three options presented by city administration.

“I’ve seen how many people are out there living on the edge,” said Lord.

She added that the median household income in the city is $31,455, meaning many will struggle with a larger increase.

Council was expected to have a second budget discussion on Tuesday, but was able to come to a decision Monday.

First three readings of the proposed budget will follow next month.