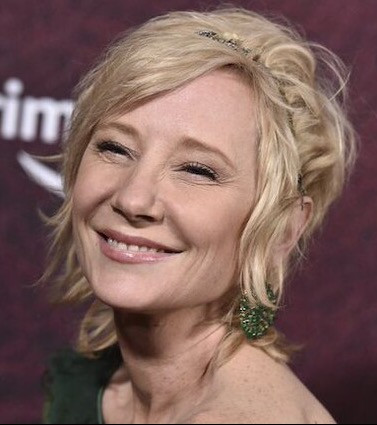 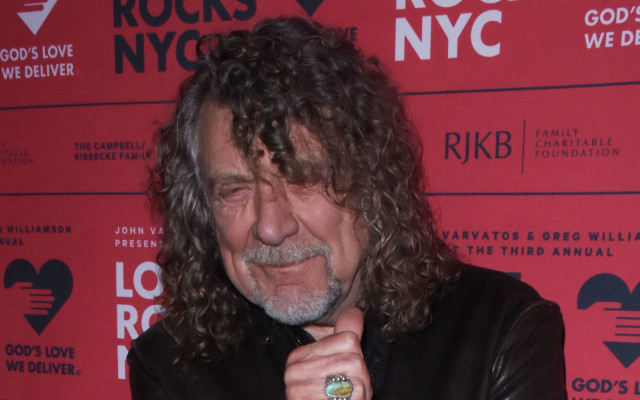 Robert Plant says he has "met his match" with Alison Krauss because she stood her ground with him in the studio.

The 73-year-old Led Zeppelin frontman has teamed up with fellow singer Alison, 50, to form a duet and release an album, something and admits when they first worked together at the Leadbelly Show way back in 2004, it was very different to his usual rock n roll life.

He said: "I'm used to singing without anyone telling me to do anything! I'd been in gigs where my gig was to be at the sharp end - at the front. I was singing away to her saying 'Why don't you harmonise here?...Maybe if you want to play the fiddle here.'"

Taken aback at his comments, Alison admitted that she would fire back and get her own way when they first began rehearsing together.

Speaking to Britain's The i newspaper, she revealed how she would stop rehearsals and say: "If you want me to sing, how about you sing the same thing two or three times so that I can harmonise?"

Music legend Robert revealed that because she stood her ground, he feels that he has "met his match" when it comes to Alison.

He said: "She said, 'I don't think I can do this if you don't sing the same thing twice'. It was an absolute revelation, because we didn't really know each other. We didn't realize how much fun we were going to have together. I kind of met my match."

All these years later, as the pair release their second studio album together, entitled 'Raise the Roof', Alison admits that a "shared love of the history and traditions of music" is at the core of their relationship.