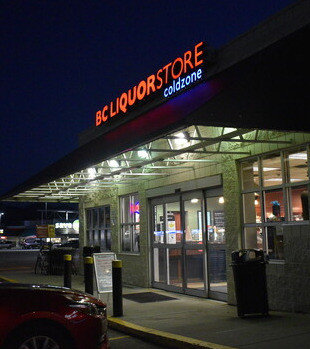 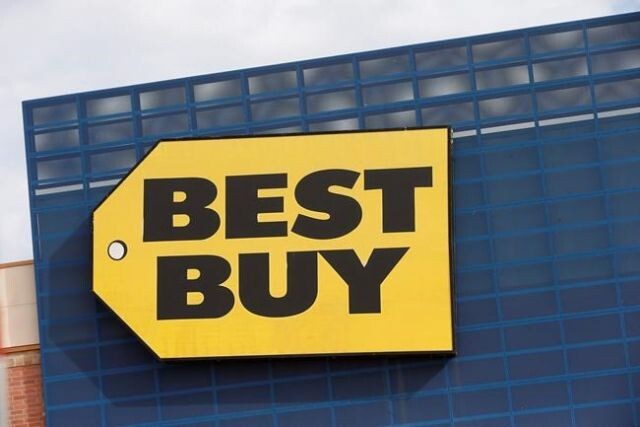 In a petition filed in the BC Supreme Court on Aug. 27 naming Her Majesty the Queen in right of the Province of British Columbia as the respondent, the big-box consumer electronics retailer – which operates a large store in the Station Square mall in Burnaby - claims it was originally issued an assessment on gaming gift card sales in May 2020, which was later adjusted in June 2021. The company wants to “remove all tax-equivalent penalties and associated penalties and interest” from the tax bill, or failing that, seeks to have the Minister of Finance reassess the amount. Best Buy claims gaming gift cards are not “tangible personal property, software or taxable services for which Provincial Sales Tax … must be levied.”

According to the petition, the B.C. government issued a Notice of Assessment for game card sales between November 2015 and May 2019 totaling more than $585,000, an amount that includes a $69,445 penalty and interest of $125,229. Best Buy paid the amount “under protest,” and now disputes the charges on its sales of gaming gift cards made both online and in bricks and mortar physical stores.

Issuers of the cards, the company claims, include Microsoft for its Xbox gaming platform, along with others such as Roblox, whose cards offer buyers credits for in-game virtual purchases. In 2014, according to the petition, the Ministry of Finance issued an administrative ruling to Best Buy about gift card sales, ruling that the cards were not subject to PST because “they do not provide the purchaser with the right to use a software program or the right to download, view or access specified telecommunications.”

“Best Buy relied on the 2014 ruling in structuring its gaming gift card sales operations,” the petition states. However, the provincial government changed its tune in 2017, putting the company in an “untenable situation.”

“It would be untenable because it would impose a positive obligation on each gaming gift card retailer to actively monitor, in real time, all inventory offered by each issuer in their online stores, as the PST status of gaming gift cards would change, potentially daily or more frequently, based on such stores’ offerings,” the petition states.

Best Buy seeks orders allowing the appeal of the PST assessment and an adjustment to remove all interest and penalties on the disputed amount. The petition’s factual basis has not been tested in court and the provincial government had not responded to the claim by press time.