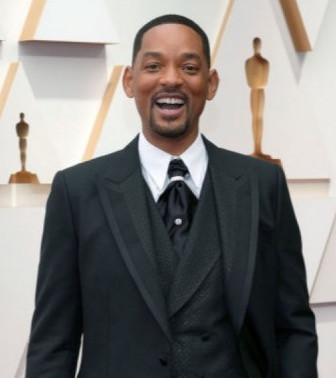 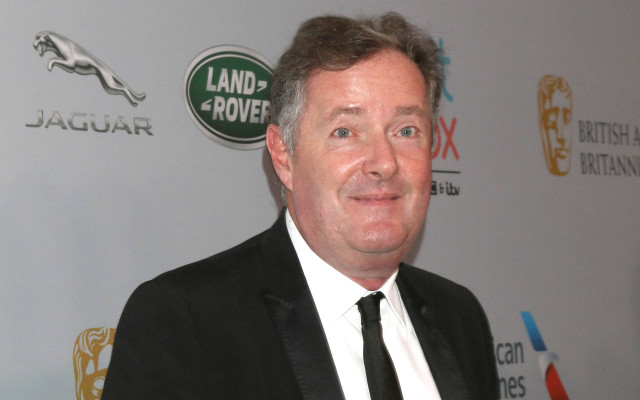 British newsman Piers Morgan is off the hook after communications regulator Ofcom rejected complaints about comments he made about Meghan, Duchess of Sussex, which led to his Good Morning Britain exit.

The former tabloid editor-turned-TV host took aim at Meghan in March (21) following the airing of her explosive TV interview with Oprah Winfrey, during which she claimed her mixed-race background made members of the royal family uncomfortable.

Morgan was taken to task for his comments, walked off the set of his live U.K. breakfast show, then quit the program hours later.

Thousands of viewers complained to Ofcom about Morgan's comments about Meghan, but the body has found, following an investigation, that Good Morning Britain was not in breach of the broadcasting code with the remarks.

After the decision was made, Piers tweeted his joy, writing: "BREAKING: ? @Ofcom rejects all complaints against me over Meghan Markle furor that led to my exit from @GMB ?. Verdict says I was entitled to disbelieve her & Prince Harry & to restrict my right to do so would be a "chilling restriction on freedom of expression."

He then questioned whether or not he would be offered his position back at Good Morning Britain, adding: "I'm delighted OFCOM has endorsed my right to disbelieve the Duke & Duchess of Sussex's incendiary claims to Oprah Winfrey, many of which have proven to be untrue. This is a resounding victory for free speech and a resounding defeat for Princess Pinocchios. Do I get my job back?"