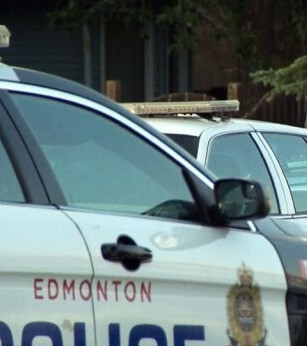 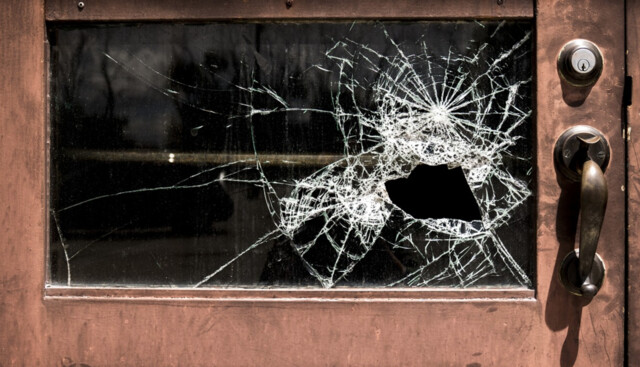 “The COVID-19 pandemic is worsening the ongoing public health crisis of opioid overdose deaths and hospitalizations,” the report said.

From April to December, following the implementation of COVID-19 prevention measures nationally, there were 5,148 opioid-related deaths, an 89% increase from the same period in 2019, the report said.

Of all accidental apparent opioid toxicity deaths in 2020, 82% involved fentanyl or fentanyl analogues.

The situation is the worst in western Canada but rates are beginning to climb in other regions, particularly Ontario.

And, 2021 is on track to be another year of tragic fatalities.

The report said a number of factors were cited as possible contributors to a worsening of the opioid overdose crisis during the pandemic, including the increasingly toxic drug supply, increased feelings of isolation, stress and anxiety and limited availability or accessibility of services for people who use drugs.

Opioid-related offences were the only specific drug type to experience an increase in 2020 compared to 2019.

Nationally, rates of police-reported cannabis offences continued to drop two years after the legalization in October 2018, the agency reported.

Since 2012, national police-reported rates of cannabis-related drug offences have been declining, with notable decreases from 2018 to 2020, the agency said.

The full report can be found here.