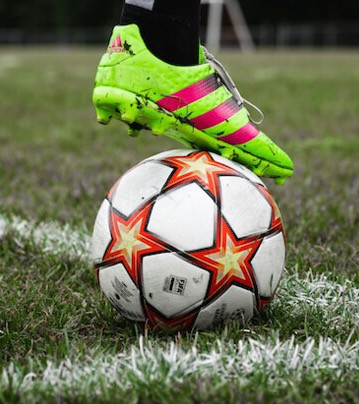 A 'lack of judgment' 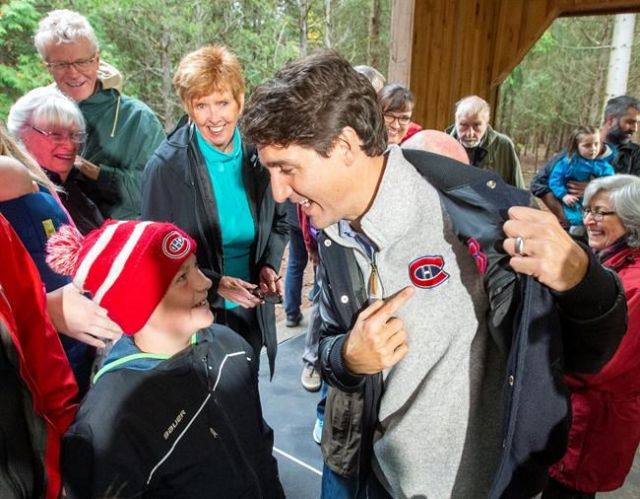 Prime Minister Justin Trudeau says that as a lifelong Montreal Canadiens fan he's "deeply disappointed" by the team's selection of Logan Mailloux in the NHL draft.

Mailloux, who was picked by the Canadiens on July 23, was fined by a Swedish court last year after he was convicted of charges related to sharing, without her consent, a photo of a woman performing a sexual act.

Trudeau told reporters in Moncton, N.B., today that the Canadiens organization showed a lack of judgment by drafting Mailloux and that the team owes an explanation to fans.

The 18-year-old Mailloux, who had asked teams not to draft him, told reporters on Saturday that sharing the photo was "stupid" and "irresponsible."

The selection of Mailloux has also been criticized by Isabelle Charest, Quebec's minister responsible for the status of women, and by organizations that work with women who are victims of sexual violence.

Canadiens general manager Marc Bergevin told reporters Saturday that the gap between Mailloux and the next best player the Habs could have picked was too large to ignore and that he believes the defenceman would have been drafted by another team if the Canadiens hadn't picked him.