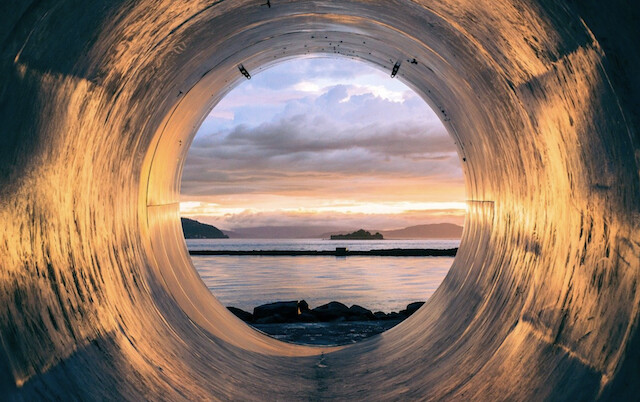 Bill C-269, introduced by a member of the Conservative party, would have amended the Fisheries Act to prohibit the dumping of raw sewage into our nation’s waterways.

Since 2013, Canadian cities have dumped almost 900 billion litres of raw sewage – enough to fill more than 355,000 Olympic-sized swimming pools. What’s worse, is that this amount is increasing every year. Could you just imagine with the recent high temperatures, how unbearable it would be to be near a beach, or even consider being in the water.

One might think that common-sense legislation like this would be easy to pass in the House of Commons, but that turned out to not be the case.

I was happy to cast my vote in favour to protect our waterways. Shockingly, the Liberals, NDP, and Green Party members all voted against this real action on environmental protection.

After breaching four lawful orders of the House of Commons to produce documents relating to deadly viruses being transferred from Canada to China and the subsequent firing of two government scientists, the Liberals are now taking the unprecedented step of taking the Speaker of the House to court to prevent the document release to parliamentarians. The Speaker is the highest officer in the House of Commons and is impartial. Some responsibilities include interpreting rules, maintaining order, and defending the rights and privileges of all Members (MPs).

The government taking the Speaker to court is another example of our democracy being tested.

Last week, Conservatives announced our Canada Emergency Preparedness Plan to ensure we are ready to face future pandemics. Notwithstanding decisions since the COVID-19 pandemic was declared, there were many prior decisions by the Liberals, such as shutting down the Global Public Health Intelligence Network (Canada’s pandemic early warning system) and depleting our stockpiles of PPE, that left us vulnerable.

Details can be found here.

It has been wonderful to be back in the riding and connecting with constituents. With the lifting of health restrictions, I look forward to being able to connect more in person.

It is important, now more than ever, that we support local. I have been all over our community visiting some exceptional small businesses and not-for-profits, and you can see some of these on my social media.

With the intense heat our region has been facing, it takes extra effort to stay cool, stay hydrated, and stay safe. We all need to work together to conserve water and prevent human-caused fires. Prolonged high temperatures have the added risk of increased fire activity – as we hear of new fires and of the tragic news out of Lytton. Thank you to our local firefighters who have gone to the region to help.

There are heartbreaking stories of those who lost homes and loved ones after having just minutes to gather what they could before fleeing. It is a stark reminder of the importance of emergency preparedness. There are many websites that have tips, and two that have family emergency planning details are the Canadian Red Cross and the Government of Canada.

If you need any assistance with federal programs, or have any thoughts to share, please feel free to reach out any time.