CEO pay rose 17 per cent in 2021 as profits soared while workers trailed. 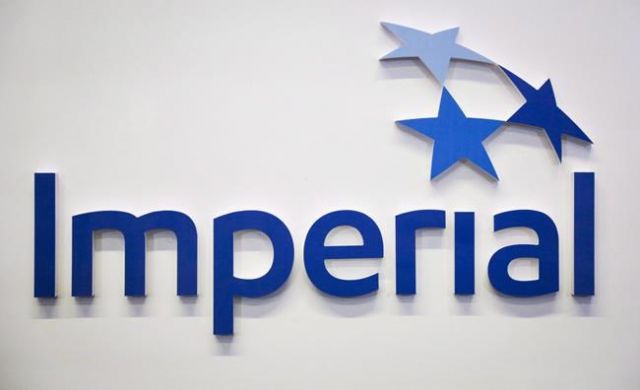 Photo: The Canadian Press
The Imperial Oil logo is shown at the company's annual meeting in Calgary .

Imperial Oil Ltd. had a first-quarter profit of $392 million compared, with a loss of $188 million a year earlier, and has raised its dividend.

The company says it will pay a quarterly dividend of 27 cents per share, up from 22 cents.

The increased payment to shareholders came as Imperial says its profit amounted to 53 cents per diluted share for the quarter ended March 31 compared with a loss of 25 cents per share a year ago.

Revenue totalled nearly $7 billion for the quarter, up from $6.69 billion in the first three months of 2020.