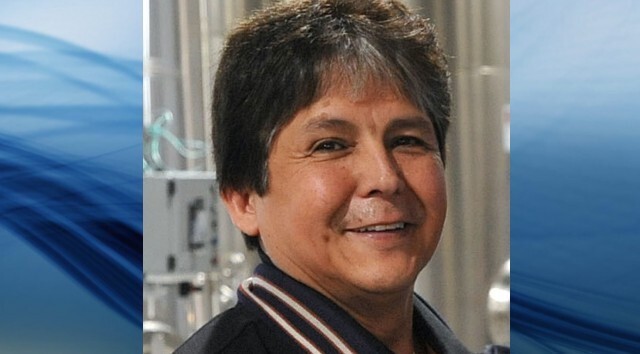 Chief Clarence Louie of the Osoyoos Indian Band will be given an honorary degree from the University of British Columbia this spring.

In a press release, the university lauds Louie's work emphasizing economic development as a means to improve standard of living for OIB members.

"Under his direction, the Band has become a multi-faceted corporation that owns and manages 11 businesses and five joint ventures, employing approximately 1,000 people," the release reads.

"At the same time, he has consistently demonstrated his belief that First Nations leaders have a responsibility to incorporate First Nations language and culture in all socio-economic initiatives as a means to preserve Indigenous heritage."

Louie was first elected chief in 1984.