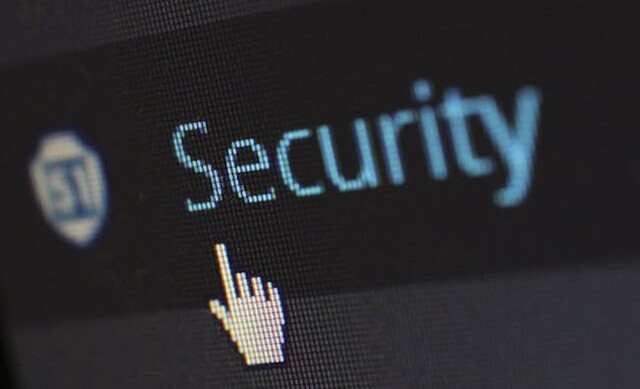 As restrictions are increased by provincial health officials, we are looking ahead to a very different holiday season than we’ve ever seen.

With November being Men’s Mental Health Awareness Month and Movember, we are reminded how important focusing on our mental health is.

One important issue the Official Opposition and I have been pressing for is to give Canadians all the tools that other countries have to fight COVID-19. Tools that will keep our families together and keep businesses and schools operating through wide accessibility of rapid at-home tests.

There have been few approvals from Health Canada and distribution has been slow. I was able to press the Health minister about this, specifically about British Columbia.

However, the information I received was not helpful in when rapid tests or at-home tests will be coming to Kelowna-Lake Country.

I fully agree with our health critic that we need a new plan. She talks about starting with the basics of good public data to make decisions.

It is unacceptable that there is conflicting or limited information about how many people have had COVID-19, who is most vulnerable and why and how it is spreading.

I recently debated a Conservative Opposition Day motion regarding national security in the House of Commons.It passed with the support of all the Opposition parties, but was not supported by the Liberals.

The motion called for the government to decide on Huawei’s involvement in Canada’s telecommunications networks within 30 days of the motion’s adoption. This is reasonable, as the government produced a report and twice in 2019 stated they would announce a decision.

However, they broke those promises. This is creating uncertainty for infrastructure investments. The motion also called for a robust plan to be developed to combat the Chinese government’s concerning growing influences here in Canada.

Under Chinese law, Huawei must support, assist, and co-operate with China’s intelligence activities. Canada is a member of the Five Eyes, an intelligence alliance with the U.S., the U.K., Australia, and New Zealand.

We are the only Five Eyes member not to ban or restrict Huawei from networks.

Another issue is many businesses, including those in Kelowna-Lake Country, rely on trade with the United Kingdom, Canada’s third largest export market.

With the U.K. pulling out of the European Union due to Brexit, if a deal is not signed and through all the parliamentary processes by the end of the year, many Canadian industries will face stiff tariffs.

A deal was just announced, and legislation will have to be rushed through the House, committee, and the Senate.

Many businesses have expressed concern with the government leaving this until the 11th hour and that there was not a fulsome consultation process with Canadian businesses, which normally occurs with trade negotiations.

As we are making our Christmas wish lists, I encourage you to consider shopping local as much as possible.

Many local businesses have been hit hard due to COVID-19 and are very concerned about surviving the winter months. Delivery or pick up options are offered by many.

I’ve been doing a “small business spotlight” on my social media showcasing various businesses I’ve visited. Our region has an abundance of unique and interesting stores, with plenty of gift options. Stay Well.