Man photographs unusual lights in the sky above Okanagan Lake

Unusual lights in the sky 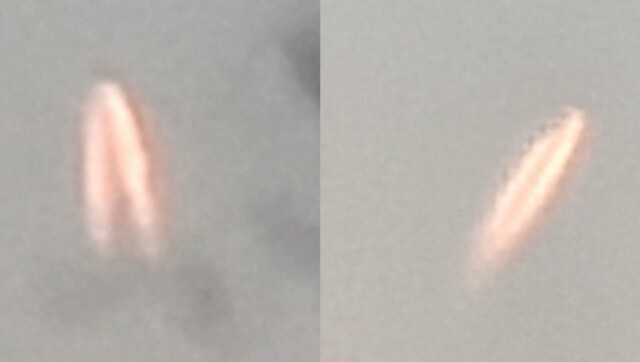 There has been another unidentified flying object spotted in the skies above the Okanagan.

Clinton Wood snapped a couple of photos from a house on Kelowna's Swordy Road, looking out over Gyro Beach south down the lake Friday night.

"Not sure what this is? I thought at first it was a jet trail but it's not long and it divides," Wood tells Castanet. "It was interesting and I was just wondering if anyone else had seen anything like it."

The pictures Wood shared with us show a pinkish white object with a darker area in the middle. In one photograph the object looks like an upside-down v and in the other, it looks more like an o on its side. "It was moving east and it was sort of moving sideways south. The whole thing was sort of going sideways."

Wood says he initially thought it was a contrail, and decided to take a picture so he could zoom in, but that didn't help.

"When I see anything interesting, I like to send it to Castanet. Whether it's a sunset or something unusual like this. I've never seen anything quite like this."

Wood says he watched the object for about five minutes. It wasn't moving very fast.

"I thought maybe it was a falling star but it wasn't moving fast enough. Maybe it was just some sort of anomaly in the air. It went far enough away and then it went up behind the clouds and I never saw it again."

According to Winnipeg-based Ufology Research, there were 849 UFO sightings in Canada in 2019 — the lowest number since 2009. Ninety-seven per cent of UFOs spotted in Canada last year could be explained, according to the Canadian UFO Survey.

"Maybe somebody else will come back and say they saw it.. somebody closer to Peachland, they might be able to shed a little light on the situation," says Wood. 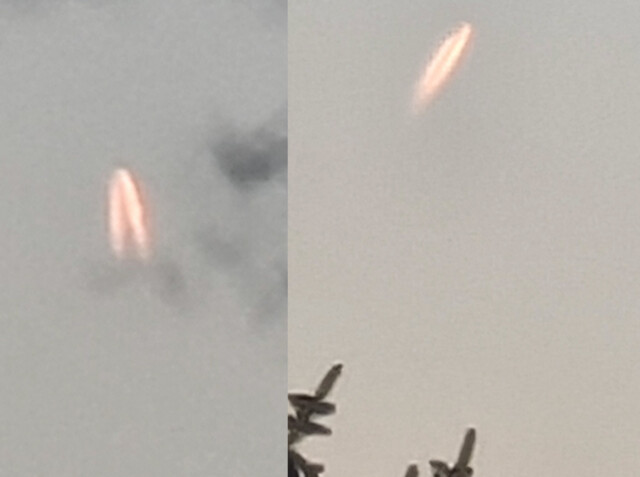 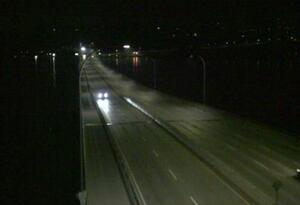