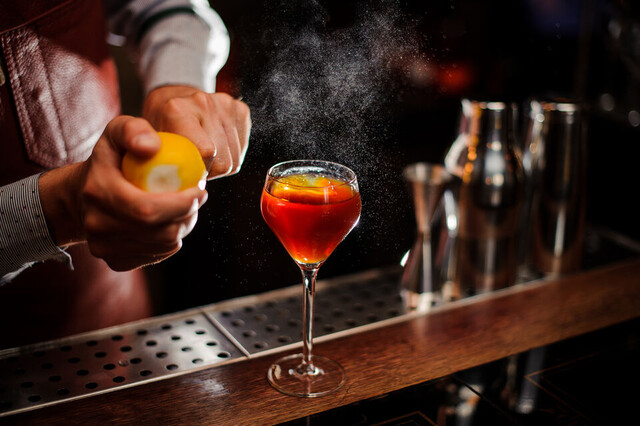 “There will be mass business closures, bankruptcies and job losses if these policies continue for any significant period of time.”

British Columbia's hospitality industry is pushing back against the province's new public health orders around restaurants and bars, saying the new measures will have devastating impacts on the entire industry.

Last week, in response to rising COVID-19 cases in the B.C., Provincial Health Officer Dr. Bonnie Henry announced the closure of all nightclubs in the province, while restricting liquor sales at bars and restaurants to 10 p.m.

“[Establishments] simply cannot absorb further drops in revenue when they have invested significant amounts to re-configure their operations and have been operating carefully and in compliance with the rules,” the letter states.

The advisory panel, made up representatives from restaurants, breweries, wineries and distilleries in the province, is urging the government to extend liquor sales to midnight, rather than 10 p.m., and to have greater enforcement of non-compliant venues, rather than imposing broad rules that impact the establishments that are following the rules.

“Effectively, all operators are being treated as if they have caused problems regardless of how compliant or diligent they have been,” the letter continues.

“We feel that imposing 'broad brush' restrictions does not reinforce the positive and necessary message that a majority of operators are doing the right thing. In addition, the impression for everyday consumers is that there are significant, systemic problems, which there are not.”

The panel says pubs in downtown Vancouver make close to 50 per cent of their sales revenue after 10 p.m.. Without disclosing the business, the panel also said a “restaurant group in the Interior” says they expect to lose between 20 and 65 per cent of its revenue if the current orders remain in place, and they expect to lay off half of their staff at one of their locations.

The panel is also asking for “transparent timelines” of the newly imposed measures, so the industry can plan for the future.

“The early closure of venues that have been operating responsibly will not end problematic consumption or behaviour – it will simply push it underground where there are no rules or restrictions in place and where there are no functional or practical enforcement mechanisms,” the panel says. “This is likely to exacerbate any problems.”

Despite making the announcement about the new rules on Tuesday, it appears as of Saturday morning, Dr. Henry has yet to make an official written order that would be enforceable.