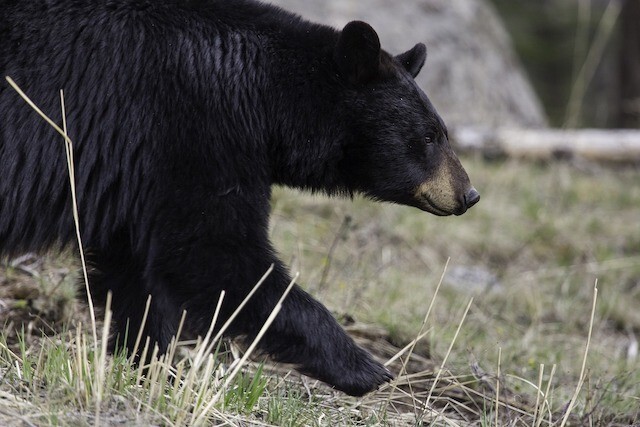 North Shore Black Bear Society and The Fur-Bearers are offering $1,000 for information that will lead to the conviction of the person(s) responsible for poaching a black bear found in West Vancouver.

According to reports submitted to the North Shore Black Bear Society, the carcass was first smelled by hikers on July 1, who returned July 5 to find the deceased bear.

“The incident happened about 1 km off Cypress Bowl Road on the Westlake fire road. Reports indicate that the apparently young bear appeared to be sliced open and organs from the abdominal cavity were removed,” says Christine Miller, executive director of the North Shore Black Bear Society.

“The body had been tossed off a short cliff – about 4 metres – with ice bags and three pairs of disposable gloves.”

“Poaching is extremely concerning and those responsible must be held accountable," adds Lesley Fox, executive director for The Fur-Bearers.

"Our groups are hopeful that the reward may provide an incentive for individuals with knowledge of what happened to come forward and assist the BC Conservation Officer Service so they can investigate."

Anyone with information is asked to contact the Report All Poachers and Polluters (RAPP) line at 877-952-7277.