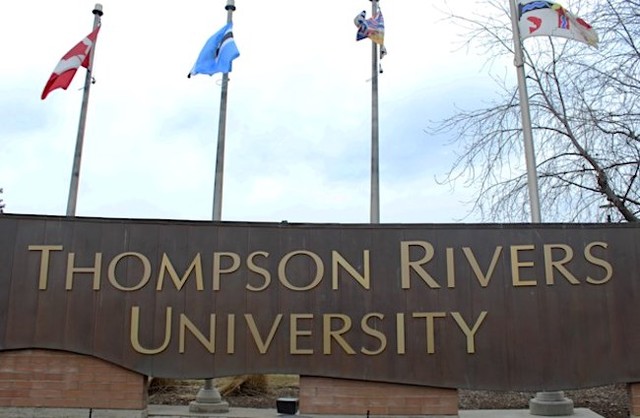 Thompson Rivers University wants to raise $50 million by December 2020 — the largest fundraising campaign in its history.

The Kamloops institution made the announcement Thursday evening.

The good news is that TRU has almost reached its goal, with $41 million raised.

That's because the campaign actually started a number of years ago, says TRU president Brett Fairbairn, during its "quiet phase." Thursday was the launch of the "public phase."

"I think there's a philosophy of how you engage people, and what we're looking to do is to build momentum and build excitement," says Fairbairn.

The money will be spent on creating more bursaries, funding more research initiatives and establishing better spaces on campus (like the new nursing and population health building currently under construction).

The "Limitless" campaign "is about the enhancements that make all the difference to the student experience, to faculty research, to community impact" and coincides with TRU's 50th anniversary.