ISIS supporter among you? 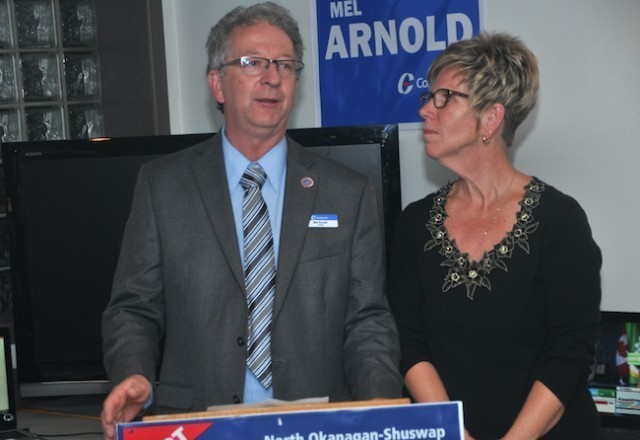 Mel Arnold is not happy a man who openly claimed support for ISIS is being released to live in the North Okanagan.

Othman Hamdan is being released from custody to live with a friend in Enderby.

Hamdan will have a number of conditions placed on him, but the North Okanagan-Shuswap MP said the decision to release Hamdan “is a source of serious concern for me and my fellow Canadians in the North Okanagan- Shuswap and beyond.”

Hamdan has been in custody since September 2017, when the Canadian Border Services Agency arrested him on the same day he was acquitted of terrorism-related charges based on Facebook posts calling for so-called "lone-wolf attacks."