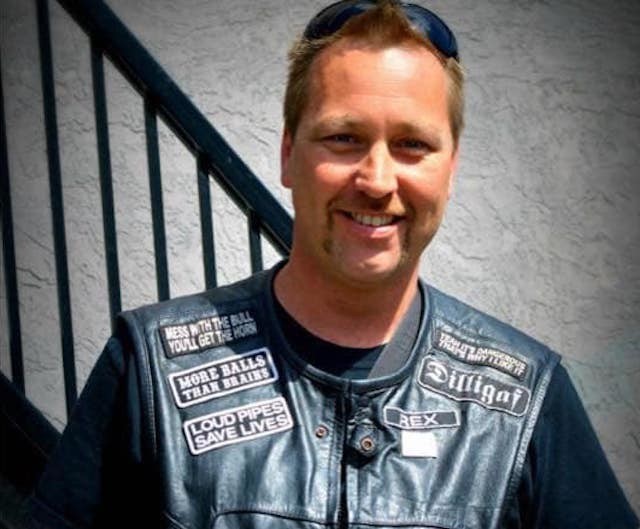 There has been an outpouring of grief for a Penticton man shot and killed Wednesday in Kamloops.

Rex Gill, 41, was one of the victims of two fatal shootings in Kamloops yesterday.

One of his best friends, Nicholas Kruger, worked with Gill for 25 years at Coyote Cruises and described him as a “big personality.”

“He was the main bus driver, he would always get the crowd going because he had that big personality,” Kruger said, adding Gill also spent a great deal of time mentoring youth.

“He was a great and very kind person,” he said. “He had so many friends. The guy was very well known for just being the way that he was. A big personality and once you got to know him he was super kind to everyone he knew.”

During the seasons he wasn’t working at Coyote Cruises, Kruger said Gill would always come through to work a couple days in the summer “just to remind everyone who the best bus driver was.”

He leaves behind four children and was a “great family man.”

Former Penticton city councillor Max Picton wrote a heartfelt tribute to Gill on Facebook, who he referred to as his “big brother.”

“You always showed me just how much you cared. You attended all of my biggest moments in life and you were damn proud of every one of my accomplishments,” Picton wrote. "I didn’t just lose a good friend today, I lost a part of my family. I lost my big brother."

The Kamloops RCMP have released few details on the shootings but will hold a news conference this afternoon.