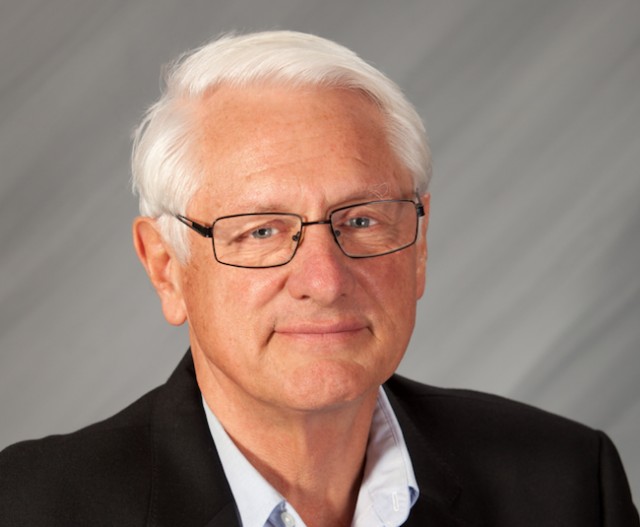 “I’ve spent a good part of the last five years trying to learn more about and study Penticton’s finances and decision making process,” Regehr said, explaining the financial decision making for the municipality could be improved.

Beyond financial accountability, Regehr said he would like to see the Regional District of Okanagan Similkameen pay for part of Penticton’s recreation facility deficits. Public safety and the protection of park land are also concerns for him.

Regehr has lived in Penticton since 1989, where he served for 22 years as SD 67’s top financial manager prior to retirement. Since then, he has served on the city’s arena task force and the utility rate committee.

Other candidates to have put their names forward so far include Karen Louise Brownlee, Isaac Joseph Gilbert, Lynn Kelsey, John Archer, Marie Prior and Daryl Clarke.