New candidate in the ring 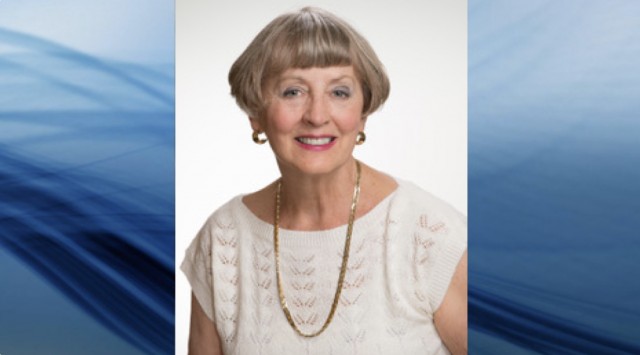 A new candidate for Penticton city council has stepped up and officially announced her run Thursday afternoon.

Marie Prior is a U.K. native who moved with her family to Canada in 1968. She worked in banking management and then as a cognitive behavioural therapist for many years.

She and her husband of 50 years, Gerry, retired to the Okanagan, where she volunteered her time as a therapist and wrote advice columns for local papers. Prior is still an active volunteer in the community as well as an avid musician and singer, playing bass for her church.

According to a news release, Prior intends to "shake up the status quo" on council, citing strong negotiating skills and approachable communication skills. She also points to experience giving her time to numerous community organizations like Discovery House, as well as serving as president of large strata council.

Prior plans to campaign on three main issues: social housing options like pre-fab units, senior care services as that population begins to increase, and improving police services and response times.

There will be at least one vacancy on Penticton city council to fill this fall.

Coun. Helena Konanz said in the spring she won't be running again, later announcing her intentions to seek a Conservative nomination in the 2019 federal election.