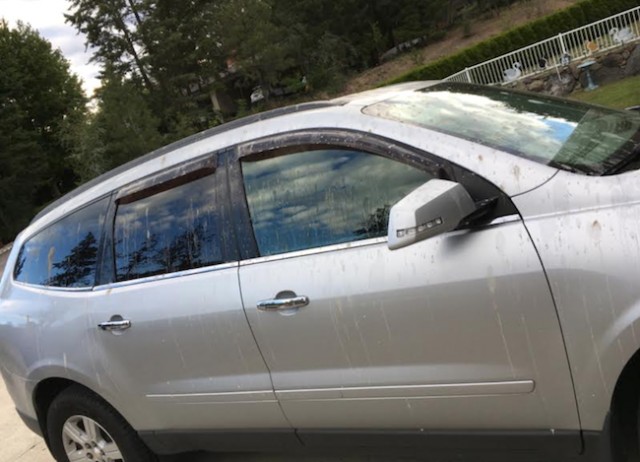 Photo: Contributed
A West Kelowna resident had a rude surprise Saturday morning when she awoke to find her vehicle splattered with a grey-white sludge of some sort.

A West Kelowna resident had a rude surprise Saturday morning when she awoke to find her vehicle splattered with a grey-white sludge of some sort.

Jenny, who asked her last name not be used, said the goop is all over her car and part of her driveway and she had no idea what it is, or how it got there.

“It's pretty gross,” said Jenny who lives on Keloka Drive in Rose Valley. “We went out at six this morning and the entire passenger side of the vehicle was covered in this very strange sludge.”

Jenny said there was no sludge on the roof of her home, just on her vehicle and part of the driveway.

None of her neighbours reported a similar event.

Jenny said the slimed vehicle is closest to the house so if it was a person who poured something on their vehicle they would have walked past two other cars to do so.

“I have no idea what it is. It's very bizarre,” she said. “Maybe it is birds, but it certainly does not appear to be.”

The incident is the latest in a spate of occurrences where something is falling from the skies and landing on cars and people down below.

Earlier this week, Transport Canada said the sludge that fell on two Kelowna residents in May was not from a passing airplane. 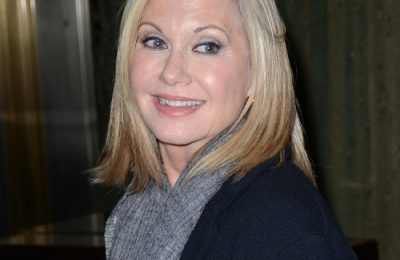