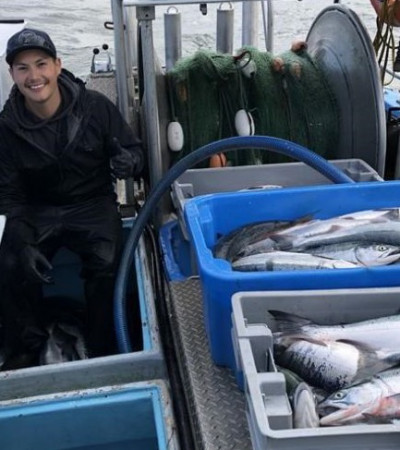 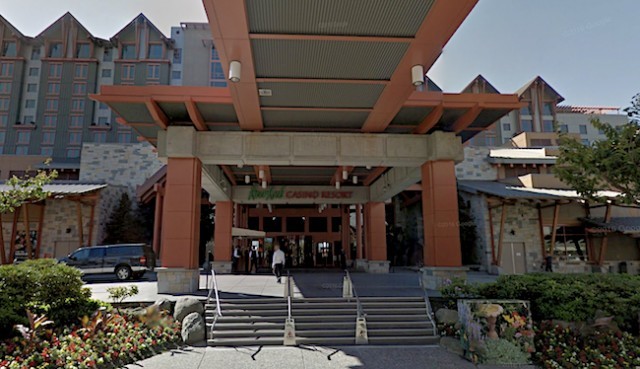 A man suspected of being a "high roller" and international money launderer has been arrested in Richmond.

Police say Dan Bui Shun Jin was issued a deportation order for his alleged criminal activities abroad on Wednesday at a hearing before the Immigration and Refugee Board and ordered held in detention until his departure.

RCMP say a warrant has been issued in the United States for Jin's arrest for alleged fraud of over $1.4 million from the state of Nevada and they also say he is suspected of laundering $855 million through Australian casinos.

They say Jin was temporarily living at the River Rock Casino and was arrested May 25, a few days after he arrived in the province.

More than $75,000 was seized from him and a search warrant was executed at his hotel room, which RCMP say provided investigators with documents of Jin's alleged involvement in money laundering and a recent money movement scheme through the Vancouver International Airport

RCMP say the money movement scheme involved a money courier, a female traveller visiting from the U.S., who was referred for examination by CBSA border services officers after she brought $25,000 cash from Las Vegas to Richmond.

The female was directed to pick up bulk cash from an unidentified male in a parking lot in Las Vegas, then tasked with delivering that money to Jin at the River Rock Casino, RCMP said in a statement.

Jin is being investigated for money laundering in Australia, United States, Macau and Singapore, RCMP say.