Won't back down on tax 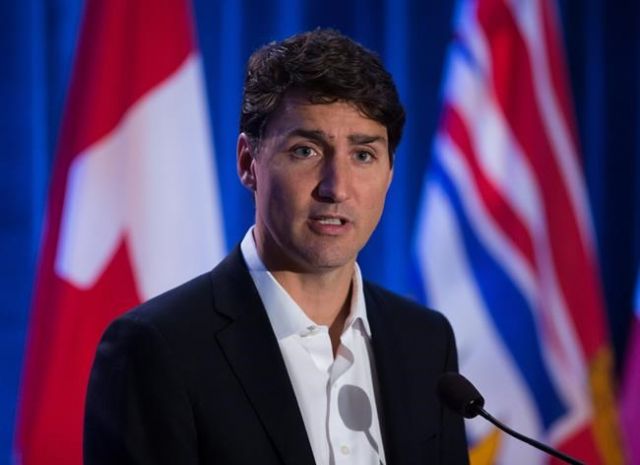 Justin Trudeau kicked off a Liberal caucus retreat Wednesday insisting his government won't back down on a plan to end tax provisions that it maintains give some wealthy small business owners an unfair advantage.

The prime minister's opening message to caucus pre-empted Liberal backbenchers who've come to the retreat poised to press for changes to the tax plan after being inundated with complaints over the summer.

While he signalled a willingness to adjust the proposed tax changes, Trudeau was adamant that they won't simply be abandoned in the face of a mounting backlash from doctors, lawyers, tax professionals, shopkeepers and others who've incorporated their small businesses in order to reduce their income tax bill.

The backlash has been growing since mid-July, when Finance Minister Bill Morneau released a controversial, three-pronged plan to end tax provisions used by a growing number of small businesses, creating what he called an "unfair playing field."

One change would restrict the ability of incorporated business owners to lower their tax rate by sprinkling income to family members in lower tax brackets, even if those family members do no work for the business. Another would limit the use of private corporations to make passive investments in things like stocks or real estate.

The third change would limit the ability to convert a corporation's regular income into capital gains that are typically taxed at a lower rate.

Morneau insists the plan will affect only those who earn $150,000 or more and who still have money to shelter from tax after maxing out their RRSPs and tax-free savings accounts. 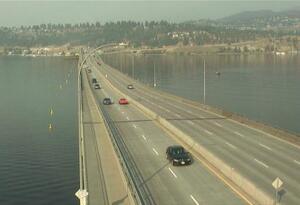