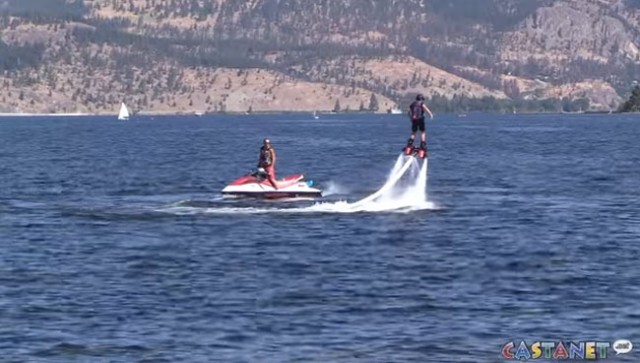 Nearly two months after it crested in early June, Okanagan Lake finally fell below full pool over the weekend.

The magic number 342.480 metres above sea level is the upper end of the lake's "normal" operating range.

As of Tuesday morning, the lake was nearly six centimetres below that mark, 342.435 metres above sea level.

Shaun Reimer, head of public safety and protection for the Ministry of Forests, Lands and Natural Resource Operations, who operates lake flow from the Penticton dam, said last week he will continue to bring the lake level down at about the pace it has been for the next few weeks.

Okanagan Lake remains higher than it normally would be this time of year, however, it is now well below the flood danger level.

Reimer says the latest readings indicate Okanagan Lake remains about 19 centimetres higher than its normal level for the beginning of August, while Kalamalka Lake is about 17 centimetres above that mark.

"Because we have been so dry, we should be able to get back on track in the fall," he said.

With very few exceptions, all waterfront beaches, parks and walkways are open again.

Some do remain closed for repairs to damage caused by this spring's flooding.

Check local municipal and regional district websites for the latest on waterfront access, and follow the rise and fall of the lake on our daily updated lake level graph page. 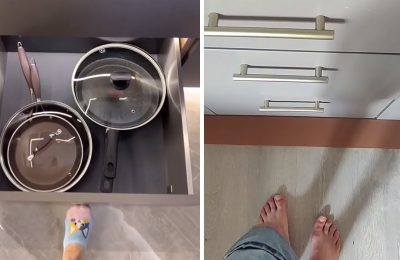 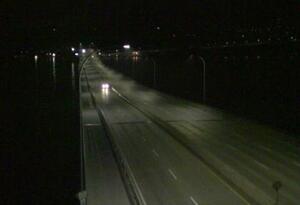