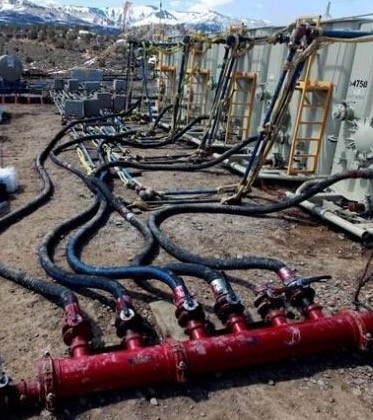 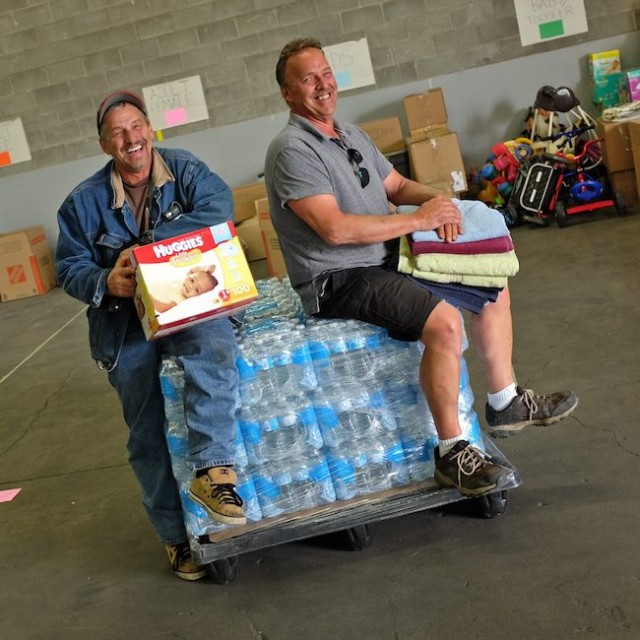 The population of the City of Prince George has grown more than 10 per cent, with over 8,000 registered Cariboo wildfire evacuees now taking shelter in the city.

Over 700 people are staying in group lodging; in cots spread throughout the College of New Caledonia and Charles Jago Northern Sport Centre. Just under $800,000 worth of grocery vouchers have been distributed.

The city has been hosting regular town halls for the evacuees, the next one goes tonight at 5 p.m. at UNBC.

Supplies have also begun arriving from Fort McMurray, who went through their own wildfire nightmare last year.

On Sunday morning, Mike and Gerry Fortier arrived in Prince George with a trailer full of fire-retardant coveralls and respirators for firefighters, plus water, towels, diapers, children’s medicine, and personal care items.

Bright letters spelling “From Fort Mac with Love” could be read on the back of their trailer.