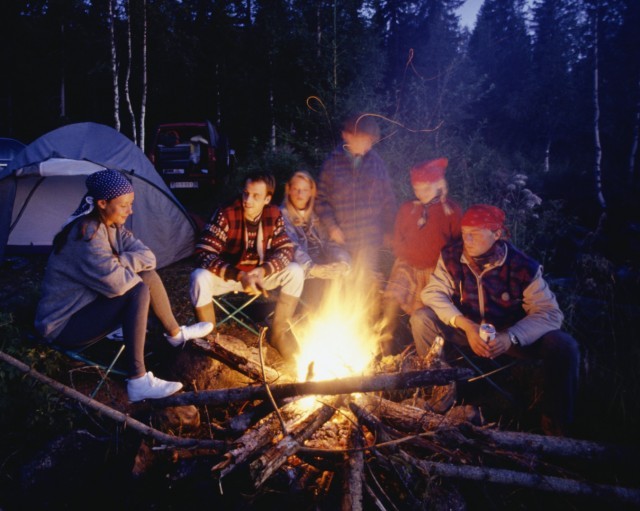 The provincial government has extended a campfire ban effective today to the Kamloops Fire Centre and Cariboo Fire Centre.

Earlier today, the province announced a campfire ban in the Southeast Fire Centre.

On Wednesday, a similar ban went into effect for the Coastal Fire Centre.

The latest bans leave only the far north of the province not under the ban.

Campfires are prohibited throughout the Southeast Fire Centre as of noon Friday.

The region is experiencing dry conditions, and fire danger ratings are "high" or "extreme."

“With forest fuels drying out and lightning storms in the weather forecast, it is crucial to decrease the risk of human-caused wildfires so firefighters can concentrate on naturally occurring wildfires in the region,” said fire information officer Karlie Shaughnessy.

The ban includes the burning of waste or other materials, stubble or grass fires, the use of fireworks, chimineas, burning barrels or burning cages of any kind.

The Southeast Fire Centre covers the area extending from the U.S. border to Mica Dam and from the Okanagan Highlands and Monashee Mountains in the west to the B.C.-Alberta border.

The prohibition does not apply to cooking stoves that use gas, propane or briquettes, so long as the height of the flame is less than 15 centimetres.

Anyone found in contravention of an open burning prohibition may be issued a ticket for $1,150, be required to pay an administrative penalty of $10,000 or, if convicted in court, fined up to $100,000 and/or sentenced to one year in jail. If the contravention causes or contributes to a wildfire, the person responsible may be ordered to pay all firefighting and associated costs.