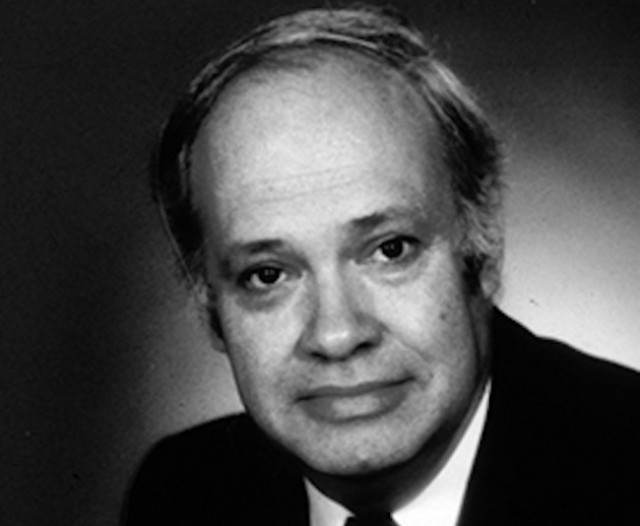 The UBC community is in mourning after former university president David Strangway died.

Strangway, 82, played a key role in setting the framework for the university's expansion into the Okanagan, said Martha Piper, who was UBC president from 1997-2006 and 2015-2016.

"While he wasn't directly involved in the establishment of UBC Okanagan, I think it's probably a result of the strength of the UBC that he created here in Vancouver that we were able to – and it would have certainly been part of his vision for the university to reach out and become an integral part of the Okanagan region."

Strangway, who moved to the Okanagan after retiring, died in Kelowna.

Piper said he transformed UBC into a globally renowned university. "And what's happened in the Okanagan in 10 years is just truly remarkable," she said.

Strangway, a geophysicist, served as president of the University of British Columbia from 1985 to 1997. He also worked for NASA during the Apollo space missions.

Piper said he set the course for the university and it was her job to move it in the trajectory he developed.

That presence further came to fruition in 2004, when Piper – alongside  then-B.C. premier Gordon Campbell – announced Okanagan University College would be dissolved and UBCO would take its place.

Premier Christy Clark issued a statement Wednesday saying that men of Strangway's calibre do not come along every day.

He was so well-respected that former prime minister Jean Chretien appointed him to work with United States' authorities to resolve a dispute over Pacific salmon fishing rights, she said.

"David's tenure at UBC is widely recognized as a turning point, transforming the university into a world-leading centre of research, development and learning," Clark said.

"For his contributions to UBC and Canada, we owe David an enormous debt of gratitude. He will be missed."

Strangway was invested as an officer of the Order of Canada in 1997.

– with files from the Canadian Press 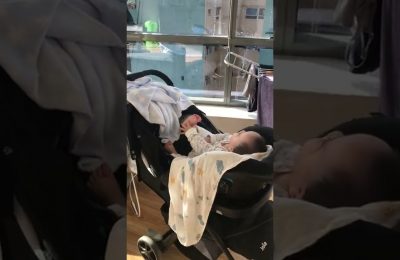 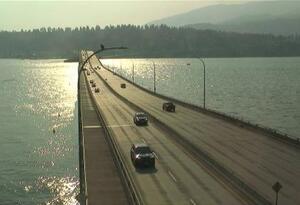