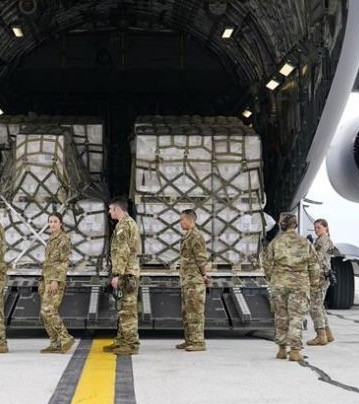 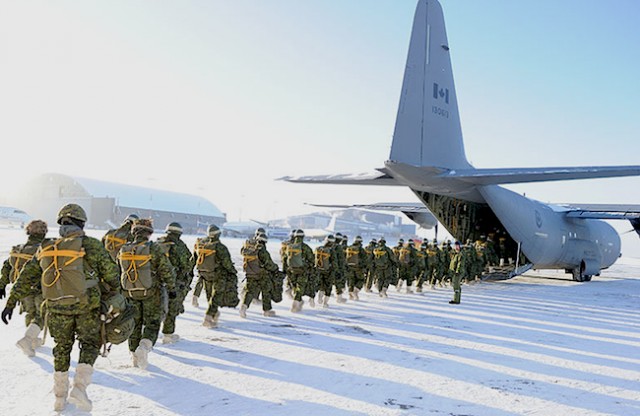 A Senate committee has been told there is a shortfall of tens of billions of dollars between funding that's been set aside for military equipment and the actual price tag for what the military says it needs.

Defence analyst Dave Perry of the Canadian Global Affairs Institute testified that the mismatch is one of the biggest problems facing the new Liberal government as it seeks to overhaul the country's defence policy.

The dysfunctional military procurement system was a bane to the former Harper government, but despite reforms implemented two year ago, roughly 63 per cent the projects listed in the federal government's defence acquisition guide are late and only 34 per cent are on time.

Perry says since 2007 a total of nearly $9 billion in allocated capital funding for military hardware was not spent and much of that went back to the federal treasury.

He noted the figure rose significantly in the last budget year, which concluded in March 2015 and saw $1.5 billion in funds earmarked for purchasing capital equipment go unspent.

The Harper government introduced its much-heralded Defence Procurement Strategy in February 2014, an initiative meant to streamline the process and leverage the participation of Canadian industry.

But Perry told the Senate defence committee that the effort has not yet produced results.

The Liberals promised a comprehensive defence policy review to replace the former Conservative government's 2007-era Canada First Defence Strategy. That document had a list of planned equipment purchases, but within 18 months of its publication National Defence privately deemed some of the projects unaffordable.

The new review — the first comprehensive analysis since the Chretien government's 1994 defence white paper — is key for tough decisions the Trudeau government will have to make, including how to replace the Air Force's aging CF-18 jetfighters.

Defence Minister Harjit Sajjan has said he wants the policy review completed by the end of the year — a commitment he reinforced last week in a speech to the Canada 2020 think-tank.