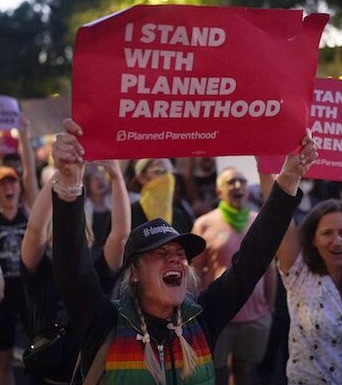 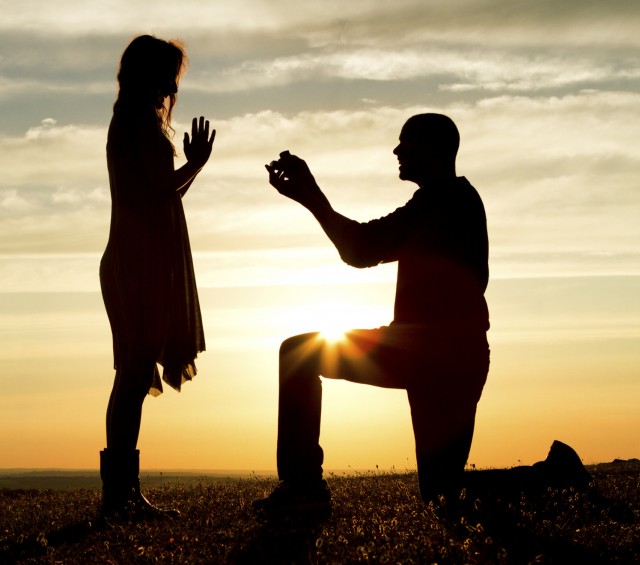 A study conducted by University College London and published in the American Journal of Public Health, found that never marrying or cohabiting with a significant other had negative health effects on both men and women, but this effect was more pronounced in men.

“Not marrying or cohabiting is less detrimental among woman than men,” said Dr. George Ploubidis, a population health scientist at the UCL Institute of Education. “Being married appears to be more beneficial for men.”

Middle-aged women who had never married had the same chance of developing metabolic syndrome - a cluster of conditions that combines obesity, high blood pressure and high blood sugar – as married women.

A biomarker used to determine a greater risk of heart problems was 14 per cent higher in single men than married men, the study found, but was practically unchanged in women. A similar result was found for a biomarker for breathing problems.

The study used data from a group of 10,000 British people born within one week of each other in March 1958.

It did find out of all of the different groups of people studied, women who had married in their late 20s or early 30s and remained married were the healthiest in midlife.

The study found similar health outcomes in people who were not formally married but lived with their significant other.