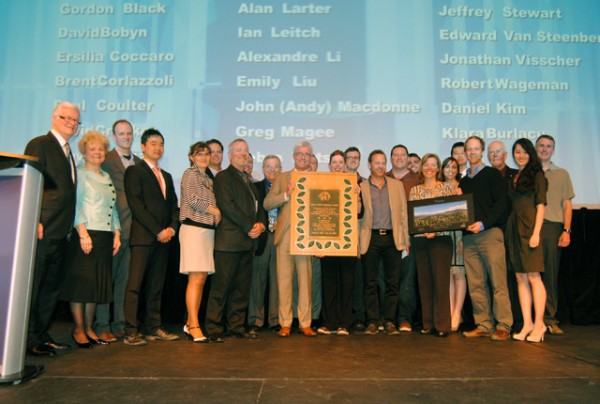 The best of the best were on display Thursday night as the City of Kelowna honoured some of its finest volunteers and athletes during the 39th annual Civic and Community Awards.

In all, 52 individuals groups and corporate citizens were honoured for their charitable work and service in 2013.

The Kelowna Gospel Mission's Volunteer Dentists came away with the special Anita Tozer Memorial Award which is presented only through unanimous consent of council.

The award is presented to an individual or group in recognition of an extraordinary and positive contribution to the quality of life in Kelowna.

The dental program at the Gospel Mission began 10 years ago. Over that time more than 2,100 patients in need received much needed treatments from about 70 dentists who volunteered their time.

That works out to more than $2M in free dental care.

"What started as a part time clinic being offered just twice a month has turned into a state-of-the-art dental clinic that now serves low income families, seniors, those on assistance and the homeless," Mayor Walter Gray said before presenting the award.

Dr. Ian Leitch, one of the founding members of the clinic, said the award is humbling.

"I can't express how grateful and honoured we really are to have been recognized with this award," stated Leitch.

"It has been said so many times tonight, but just to be included in an evening like tonight that has showcased so many individuals and companies. It's truly a humbling experience."

Leitch added it wouldn't have been possible without the support of so many dental professionals in the city.

"I would like to say to my fellow dentists that over the 10 years...how they have just stepped up and volunteered so willingly and readily. It just makes me so proud to be colleagues with you and it speaks for you as individuals," says Leitch.

"I am sure knowing this group this has really given us a shot in the arm to look forward to tomorrow and what more we can do to enhance the dental services we can provide to those in need in our community." 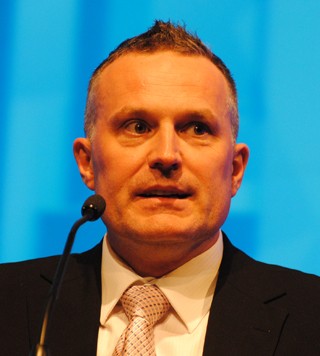 Rose Sexsmith, owner of Rose's Pub was named the Sarah Donalda Treadgold Woman of the Year.

"I want to say what an honour it is to be here with all these other beautiful people - the people that nominated us, the people that worked so hard in this amazing community that we live in," said an emotional Sexsmith.

Sean Pihl was recognized as the Fred Macklin Memorial Man of the Year.

Long-time arts and culture advocate, Glenna Turnbull was recognized with Honour in the Arts.

"We have to support the arts," Turnbull said during her acceptance speech.

Turnbull said six of seven major arts groups in the city have, in the past, undergone financial hardships and have nearly gone under.

"The Kelowna Rockets sell more tickets in a month than all arts groups combined do in a year. You don't have to go to the big city to see amazing talent."

Other recipients Thursday include: 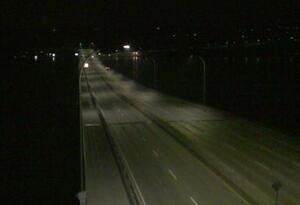