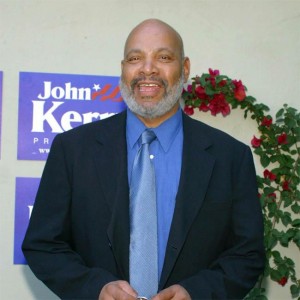 Will Smith has paid tribute to James Avery.

The star thanked the late actor - who died following complications from heart surgery on December 31, aged 68 - for mentoring him during his early career when he played the lead character in 'The Fresh Prince of Bel Air' and James was his loveable Uncle Phil.

He wrote on Facebook: "Some of my greatest lessons in Acting, Living and being a respectable human being came through James Avery. Every young man needs an Uncle Phil. Rest in Peace."

Will also posted a picture of him with James and other members of the show's cast, saying it had been taken the last time they were all together.

Upon hearing the news of James' death, many stars rushed to pay tribute to him, including Alfonso Ribeiro, who portrayed Carlton Banks in 'The Fresh Prince...'

He said: "The world has lost a truly special man. I am very saddened to say that James Avery has passed. Even though he played my father on TV, he was a wonderful father figure to me in life. He will be deeply missed."

James - who also appeared in 'Grey's Anatomy' and 'Star Trek' - is survived by his wife, Barbara, who was visiting him at the hospital in Glendale where he was being treated when he died. 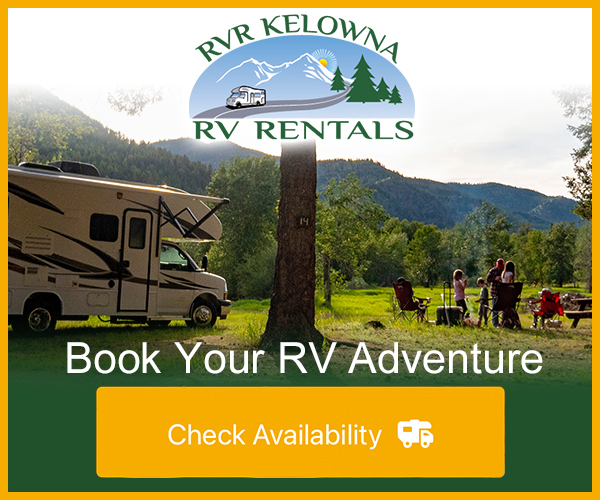