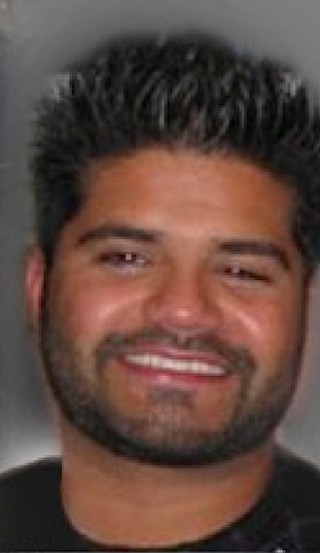 Joelon Verma has been found guilty of first-degree murder in the 2010 slaying of Brittney Irving.

He showed no emotion as the jury foreman read aloud the verdict, and his family burst into tears.

Brittney Irving’s mother wept quietly and her brother Joze Macculloch, yelled out “YES”, as they all began to hug and console each other.

Media were called to the courthouse just before 3 p.m. this afternoon when it was learned a verdict had been reached. The 12-person jury hearing the case had begun their deliberations Tuesday afternoon.

Since Verma was found guilty of first-degree murder, the 32-year-old man was automatically sentenced to life in prison with no possibility of parole for 25 years.

He was also handed a lifetime firearms ban and must submit a DNA sample to the national database.

"We really want to give a humble thank you to all the witnesses that came forward to put their reputations and more on the line to testify about what they knew," said Kisa Crane, who spoke on behalf of the family following the verdict.

"Brittney was only 24 years old and made a lot of mistakes like all of us do, but she just didn't get the opportunity to correct those mistakes like most of us do."

Irving's mother Sandra said she feared the worst as deliberations dragged on for a third day, but is now a "happy girl".

When asked what she would say to Verma if given the chance, she put on a wry smile and said, "I just hope he rots in hell."

Verma's family did not make themselves available to the media following the verdict. 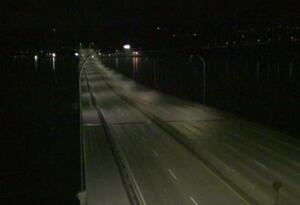