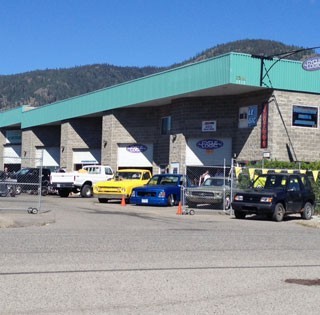 A West Kelowna business with ties to several criminal organizations could be shut down.

West Kelowna Council is being asked to revoke the business licence for Cycle Logic.

The business on Julian Road was raided by police in August of last year, calling it a  'significant' property theft and trafficking operation.

RCMP say the business had ties to the Nanaimo and Southland (Calgary) Chapters of the Hells Angels as well as the Throttle Lockers and Kingpin Crew from Kelowna.

Local governments do have the authority to cancel a business licence for reasonable cause under the Community Charter.

Before taking such action, the owner must be notified and have an opportunity to be heard.

Staff indicate Newcome has been informed of the pending action and will be given an opportunity to speak before council Tuesday if he so chooses.