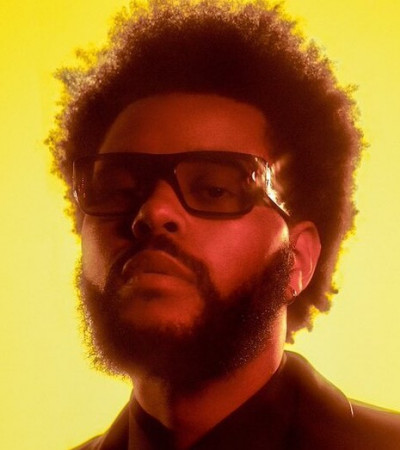 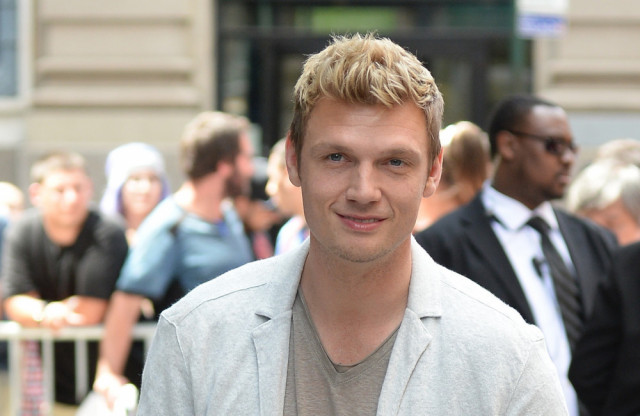 Nick Carter is being accused of raping a disabled underage female fan in 2001.

In a Facebook livestreamed press conference held by the alleged victim and her lawyers on Thursday, Shannon ‘Shay’ Ruth tearfully alleged the Backstreet Boys singer, 42, sexually assaulted her in the band’s tour bus when she was a 17-year-old virgin.

The now 39-year-old said: “The last 21 years have been filled with pain, confusion, frustration shame and self-harm that are a direct result of Nick Carter raping me.

“Even though I’m autistic and live with cerebral palsy, I believe that nothing has affected me more or had a more lasting impact on my life than what Nick Carter did and said to me.

“After he raped me, I remember him calling me a ‘retarded b****’ and grabbing me and leaving bruises on my arm.

“Carter tried to scare me into silence – he was nasty and threatening.”

Ruth added she stayed silent at the time of the alleged assault as she feared she could be sent to jail if she told anyone of her claims.

She added her motivation now was to stop Nick from “assaulting more teens and women” and hold him “accountable.”

Shay said: “Just because Nick Carter is a celebrity does not mean that he is excused from his crimes.

I am a survivor and always will be.”

Ruth’s attorney Mark J Boskovich said three other women, identified only as Jane Doe, are named in a joint lawsuit filed alongside Ruth’s.

He alleged: “Nick Carter has a long history of abusing women... Shay is determined to bring Carter to justice.

“She believes it’s worth it to protect other women.”

Page Six said it had obtained the lawsuit against Nick and it showed Shay claimed she was invited to his tour bus following a concert she attended in Tacoma, Washington, after waiting in line for an autograph.

The outlet added the papers allege Nick offered her a “red-coloured drink” he called “VIP juice” and she thinks it was cranberry and alcohol.

It said the suit stated she was a virgin at the time and Nick allegedly started his assault by ordering her to perform a sex act as she cried, before he apparently continued to sexually assault her on a bed.

Shay is also said to claim she got a sexually transmitted infection after the incident, and is seeking monetary damages.

TMZ said a source close to Nick has denied the latest allegations and told the outlet: “This accusation is categorically false, Nick is focusing on his family and mourning the death of his brother.”

In 2017, Melissa Schuman from 1990s girl group ‘Dream’ claimed Nick sexually assaulted her when she was an 18-year-old virgin and he was 22.

Nick, who was not criminally charged over the claim, previously said in reply: “Melissa never expressed to me while we were together or at any time since that anything we did was not consensual.

“We went on to record a song and perform together, and I was always respectful and supportive of Melissa both personally and professionally.”

The latest sexual assault allegation comes as Nick grieves for his younger brother Aaron Carter, found dead in the bathtub of his California home aged 34 on November 5 after years of struggling with mental health and addiction issues.

Nick has so far stayed silent about Shay’s allegations and shared a post promoting a charity concert for Aaron hours before she made them public.