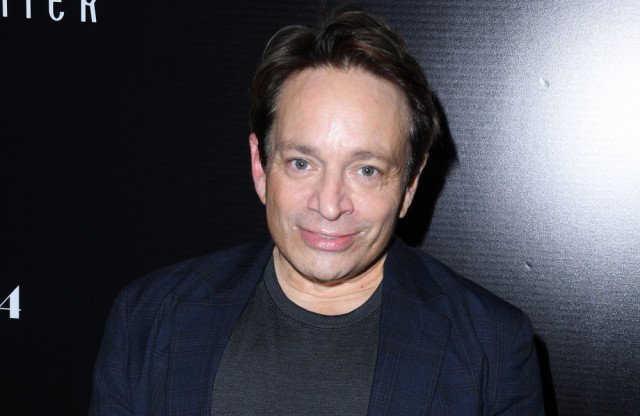 Chris Kattan is reportedly in recovery after being hospitalized with severe pneumonia.

The former ‘Saturday Night Live’ star, 52, was rushed for emergency treatment on Sunday with Streptococcus Pneumoniae and needed surgery, TMZ is reporting.

The actor, who recently appeared on ‘Celebrity Big Brother’, is set to be released from hospital today, according to the outlet, which said his procedure was a success.

Chris is said to have fallen ill in the midst of his comedy tour but is said to be rescheduling dates.

Chris quit the US version of ‘Celebrity Big Brother’, telling Us Weekly in February about the decision: “It was a lot of fun, but it was hard.

“At some point, it just became hard not to talk to family. And for me, it became hard to be disconnected to the outside world.

“I don't think I was so ready [or] realized what that felt like when you have cameras on you 24/7, except for when you're going to use the bidet. That’s really it.

“I didn’t realise how much I missed my family and friends and my loved ones and girlfriend.”